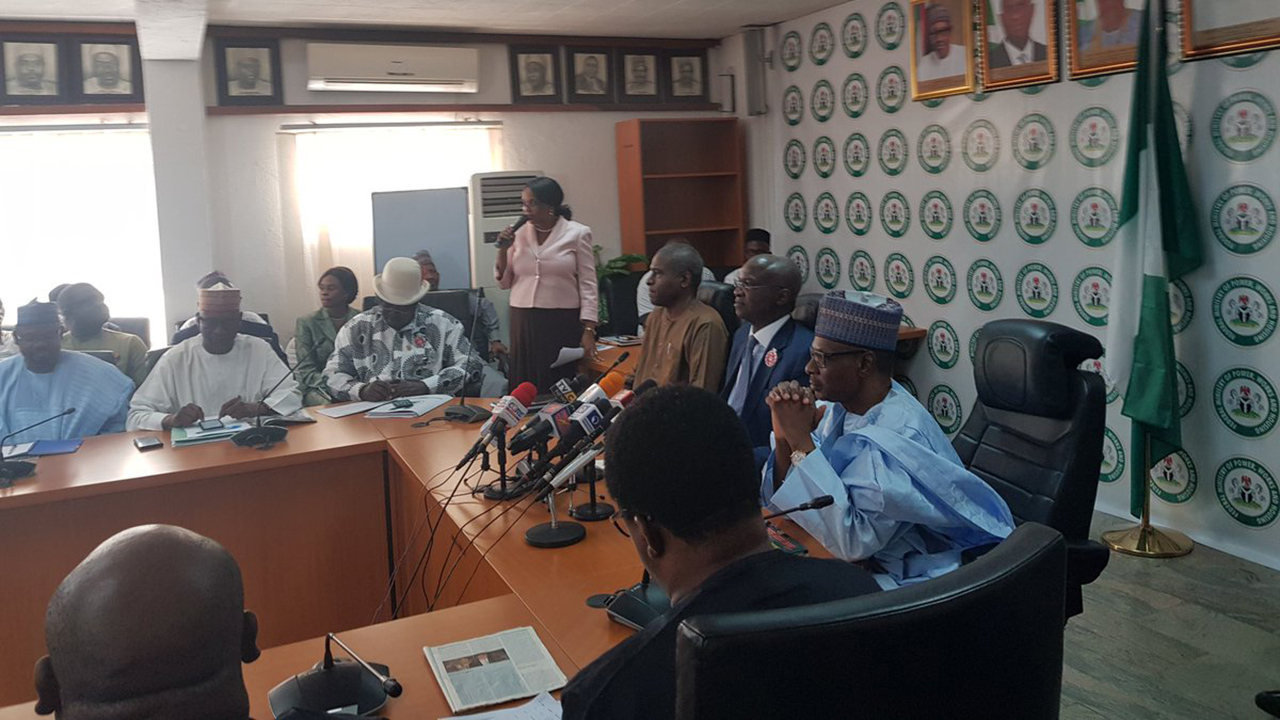 After three years as Minister of Works, Power and Housing, Babatunde Fashola said that promises made by the Federal Government, particularly in the areas of incremental power, improved road network and housing gaps have been kept.Speaking at a press conference yesterday in Abuja on the progress in the sectors, Fashola, his ministers of state and heads of agencies said that the Buhari administration, in the past three years, constructed over 1,262km roads and rehabilitated about 885km.

Buhari had on November 10, 2015 inaugurated his 36 ministerial cabinet with portfolios after a national six-month wait.

Fashola, who insisted that the current administration deserves commendation for efforts made in addressing key infrastructure challenges across sectors, noted that power generation increased from about 4,000 megawatts in 2014 to about 7,000 megawatts, adding that transmission capacity had been boosted to 8,000 megawatts from about 5,000.

According to him, though distribution capacity remained a challenge, it increased from 2,000 megawatts to over 5,000 megawatts.

On the second Niger Bridge, the minister said that a new presidential infrastructure fund would be deployed to fast-track the project and others that demand urgent attention.

His words: “With regard to our mandate on power supply, I promised that we will improve on the gas supply, increase the transmission capacity, pay MDA debts and generally improve your experience with power supply, first by getting incremental power, then proceed to stable power and hopefully reach uninterrupted power.”

He added that thousands of jobs that were lost to public works had been recovered.

@@dailyrecordng
Previous EFCC gets ultimatum to probe Ganduje
Next Court dismisses Adeseun, Otiti’s application for transfer of case to Ibadan