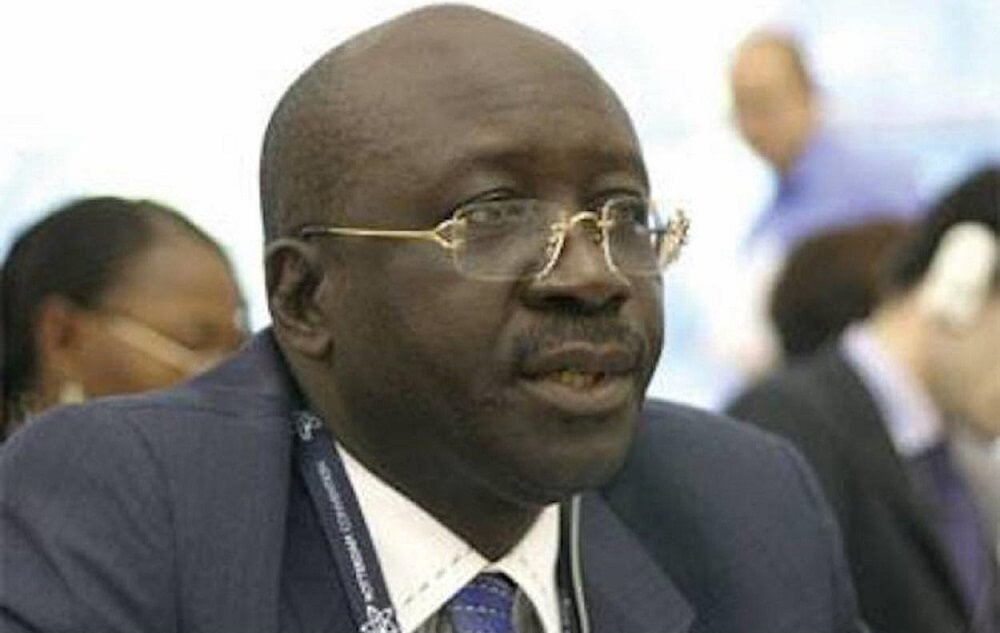 The National Chairman of the Peoples Democratic Party, Mr Iyorchia Ayu, on Thursday, told former presidential candidate of the National Conscience Party, NCP, Mr Dele Momodu, that the party leaders have no preferred candidate for the 2023.

Momodu had earlier declared his interest to run for president on the ticket of the PDP, saying he would not be intimidated by money bags.

But Ayu noted that members of the party, and not leaders, will determine who will emerge as PDP presidential candidate in the 2023 general elections.

Momodu had gone to the PDP chairman soliciting his support while submitting a letter of intent seeking the party’s presidential ticket.

The one-time supporter of President Muhammadu Buhari, who called the candidate of the All Progressives Congress, a messiah soon after being declared winner of the presidential election in 2015, said things had changed from bad to worse, pointing out that he was contesting to correct Buhari’s maladministration.

Ayu however assured Momodu that the party will provide a level-playing ground for all aspirants.

Ayu said, “For you to run for office, you must have a strong platform but the first responsibility I will charge you to do is to work hard and build a strong party which we can go into battle with.

“For your personal ambition like all other candidates, I wish you well, I wish you the best.

“If at the end of the day, party members vote for you that you are the one they want, the party will stand behind you. You have to go out and work out there among the party members across the country because the party leadership will not do it for you. Our job is to try and provide the necessary mechanism.”

Momodu joined Mr Anyim Pius in the list of those who have declared for president under the PDP.