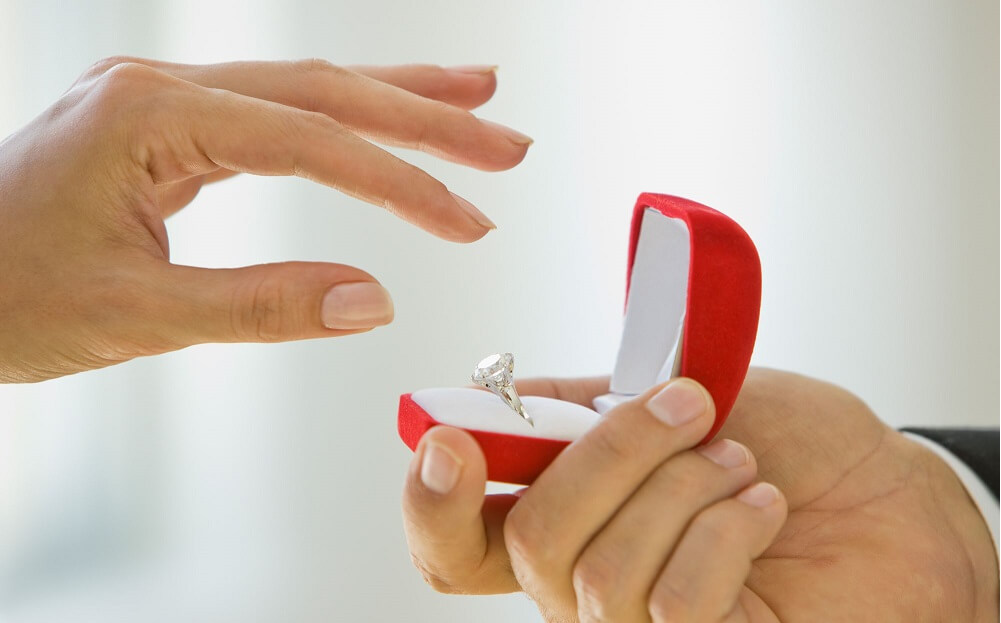 The order was made by Justice A.I. Kutigi in an application filed by Helen which sought “a decree of dissolution of marriage on the ground that the marriage has broken down irretrievably and the Petitioner cannot be expected to live with the Respondent.”

She also urged the court to mandate her ex-husband to pay her the sum of N50,000 (Fifty Thousand Naira) only, as upkeep of the children, adding that the respondent is responsible for the education, health, and clothing of their two children aged 8 and 5 years old.

In the court’s judgment dated April 2022, obtained by our correspondent, Olubanjo argued that should the marriage ( on 1st December 2012) be dissolved, an order granting custody of the children to the mother should be made while granting him free access to his children at any time.

The petitioner told the court that due to irreconcilable differences, the parties have mutually agreed to have the marriage dissolved without washing their dirty linen in public.

In his judgment, Kutigi agreed to the terms placed before him by the parties but fixed the monthly pay by the ex-husband at N20,000.

“In the final analysis and in summation, having carefully evaluated the petition, the cross-petition, the evidence of parties and Exhibit P2, the terms of settlement executed by parties and their counsel, I accordingly make the following orders:

“An order of Decree Nisi (dissolution) is granted dissolving the marriage celebrated between Petitioner and Respondent on 1st December 2012.

“The parties agreed that both of them shall be jointly responsible for the upkeep, welfare, shelter and health of the two(2) surviving children and the Respondent shall support the Petitioner with the sum of N20,000(Twenty Thousand Naira) at the beginning of every month as maintenance of both children.

“The parties agreed that during public holidays, the Respondent shall take the children to his home and return them immediately after such public holiday.

“The parties agreed that during school Christmas vacation, the Respondent shall take the children to his home and return them immediately after the vacation to the Petitioner.