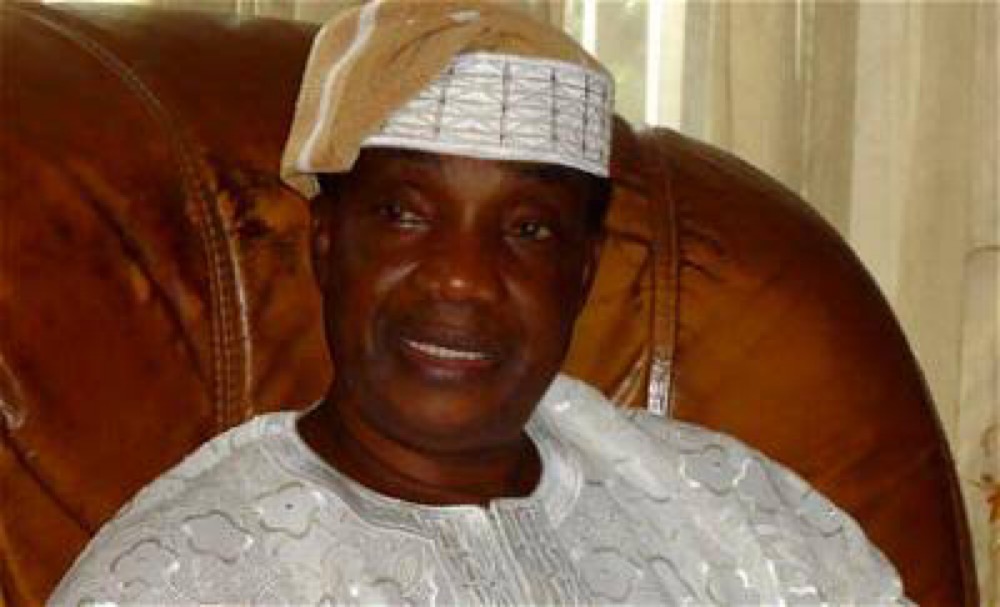 A former Minister of Power, Dr Wole Oyelese, described the victory of the Osun State governor-elect, Senator Ademola Adeleke, as a good omen for Nigeria electorate.

Oyelese said the electorate had made it known that they were in charge and would fire any governor that did not perform.

He said this while speaking with journalists in Ibadan on Wednesday.

Oyelese, who is a PDP chieftain in Oyo State congratulated Adeleke and the people of Osun State on the victory. He said with the victory in Osun, the PDP was set to take over the entire South-West and the Presidency.

Oyelese said, Truly, change has come and I want to congratulate Senator Ademola Adeleke on his victory in the last Saturday election in Osun State.

“His victory is a great lesson to everybody and it means that the era of ballot snatching and stuffing as well as manipulation of election result to win is over completely. This is a good news for us all and the people and the country will be better for it.

“This victory means that any political office holder, who wants re-election must perform if not, such person would be thrown out by the electorate. If you want the people to vote for you, then perform, the voters are taking note and they will repay at polls.”

He urged the people of Osun State to also vote the presidential candidate of the PDP ,Alhaji Atiku Abubakar, in 2023 election.

The former minister appealed to the people of Osun State to exercise patience with Adeleke who he said would perform creditably well.

He said , ” Osun people are desirous of change and this is expected because the APC has been ruling the state for about 12 years now. The people will want to see a great change quickly.

“But my appeal is that the people of Osun State should be patient with Adeleke. He is not the governor yet, Governor Adegboyega Oyetola is still the one in charge and Adeleke will be inaugurated in November and I know he will fulfill a the promises he made during campaigns.”