Airtel Smart Icon, Patoranking was amongst the big winners at the recently concluded MTV Africa music awards in South-Africa. He raked up the Song of the year award with his hit song ‘My Woman, My Everything’ which featured Wande Coal. 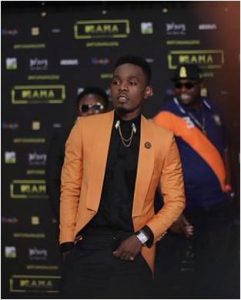 He also delivered a mouth-watering performance worthy of mention at the award ceremony which held at the Ticketpro Dome in Johannesburg, where he performed hits after hits including No kissing baby with Sarkodie.

Patoranking came into the limelight in 2014 with his hit single Alubarika and has grown to become one of Nigeria’s biggest superstars in such a short time. He was also coach alongside Music Veteran and legend TufaceIdibia, Timi Dakolo and Waje at the recently concluded The Voice Nigeria music competition. Indeed, nobody wey no fit to make am. Congratulations Patoranking! 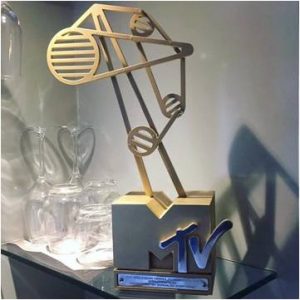