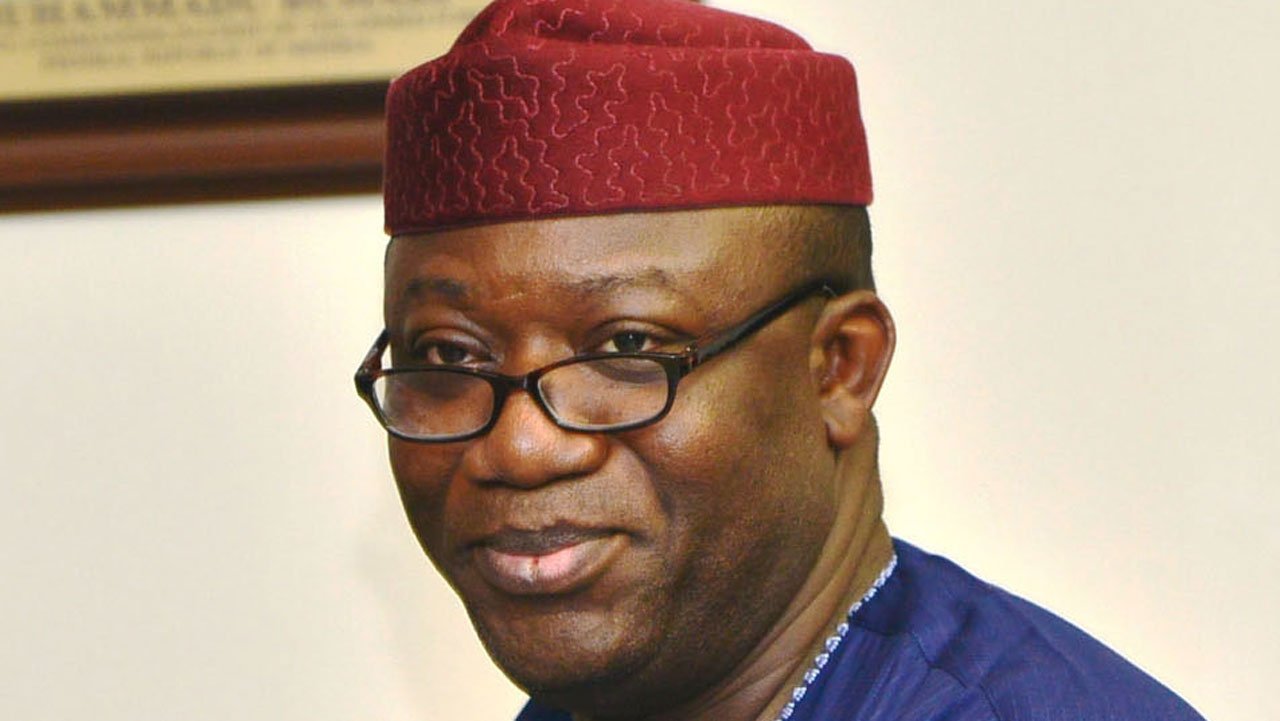 The trial of former Aviation Minister, Femi Fani-Kayode, was stalled at the Federal High Court, Abuja Wednesday due to the absence of the 3rd Prosecution Witness (PW3).

When the matter was called, the Prosecuting Counsel, Farouk Abdullah, told the court that the business of the day was for the continuation of the trial to allow the defence team to cross examine the third prosecution witness.

Abdullah, however, told the court that the cross examination would not be possible because the witness was indisposed.

“My lord, on the last adjourned date, the matter was adjourned for the cross examination of PW3, Goji, but he suddenly took ill and has been admitted at the hospital.

“I tried to reach out to my colleague on the other side but was told that he had left the law firm.

Following no objection from the defence, the trial judge, Justice John Tsoho adjourned the matter until December 7 for the cross examination of the third prosecution witness.

Recall that Fani-Kayode was docked by the Economic and Financial Crimes Commission (EFCC) on a five-count charge bordering on money laundering and criminal breach of trust.

He allegedly received N26 million from the office of the former National Security Adviser, Sambo Dasuki, and used it for a media campaign, contrary to Section 15 (2) (b) of the Money Laundering Act.

The former Minister has pleaded not guilty to the charge and was admitted to bail in the sum of N50 million and one surety in like sum.