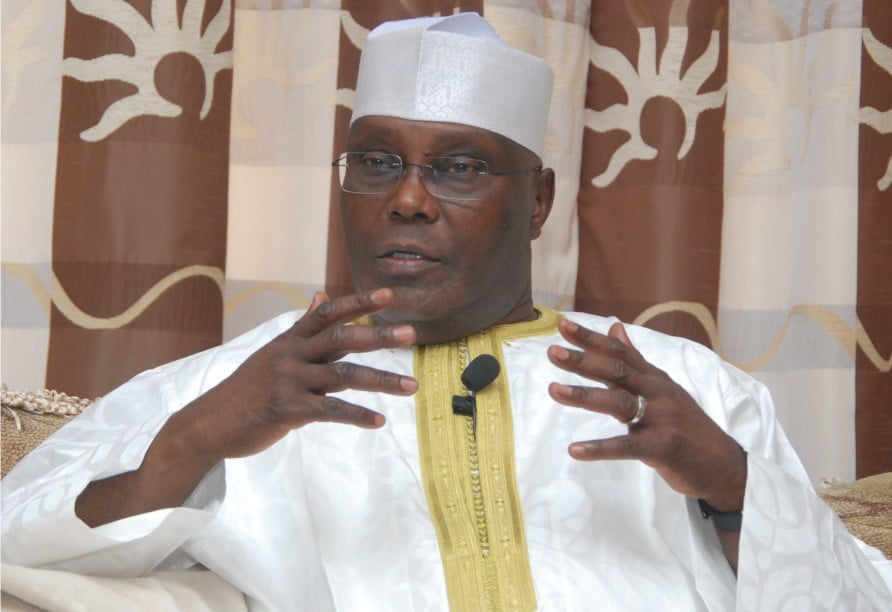 The campaign office of former Vice President Atiku Abubakar has refuted speculations that the presidential aspirant on the platform of the Peoples Democratic Party (PDP) was set to dump the party.

The reaction was contained in a statement made available to DAILY POST on Sunday.

It was signed Segun Sowunmi, spokesperson of the Atiku Presidential Campaign Organisation (APCO).

The rebuttal described the claims as a malicious attempt to confuse the public about the aspiration of Atiku ahead of the forthcoming presidential primary election of the PDP.

The statement read: “For the avoidance of any doubts, Atiku remains the frontline aspirant for the presidential ticket of the PDP.

“In the past two months, Atiku Abubakar has moved across states in the country consulting with stakeholders of the PDP and explaining to them his agenda encapsulated in the acronym JOBS: Jobs, Opportunity, Being united and Security) for Nigeria.

“The nationwide consultations continues this week with visits to the South West, North West and North Central zones of the country.

“Atiku’s passion and commitment to winning the PDP primaries is without any compromise and to assume that he will abandon the hard work he has done with the positive results he is getting from the stakeholders of the party is to say the least preposterous and unthinkable.

“The Campaign calls on supporters of Atiku to remain steadfast and see the contrived news of defection as an an attempt to distract it from the set task of winning the PDP ticket and the 2019 presidential election by the grace of God.”

@@dailyrecordng
Previous APC: El-Rufai vows to remove Shehu Sani from Senate despite meeting with Buhari
Next No Rivers official’ll appear before EFCC – Wike