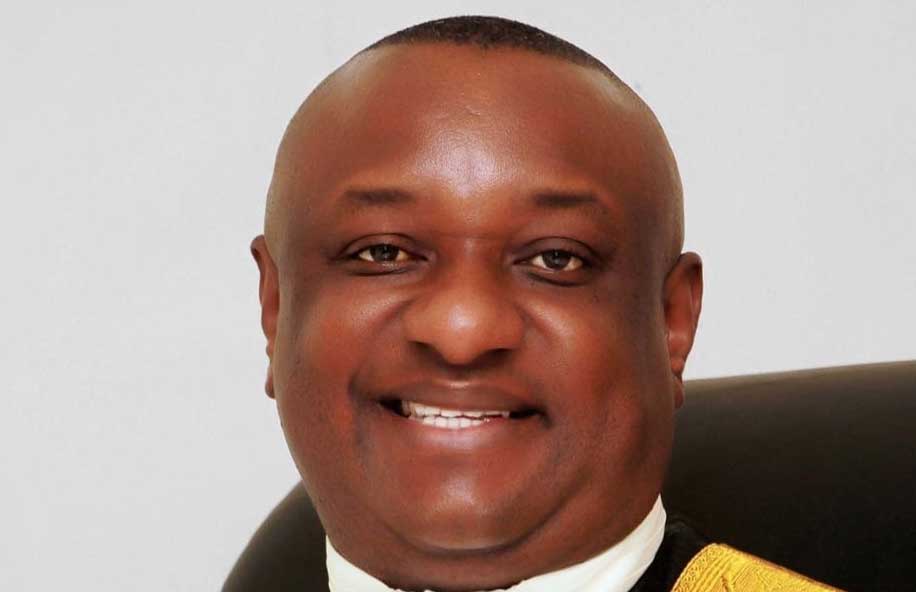 A Lagos -based Civil Society Organisation (CSO), the Centre for Anti-Corruption and Open Leadership (CACOL), has thrown its weight behind the Minister of State for Labour and Employment, Festus Keyamo (SAN) over his recent call on anti-corruption agencies to arrest, interrogate and prosecute former vice president, Atiku Abubakar.

Achimugu, who warned Nigerians against voting Atiku because of his alleged corrupt tendencies, shared an audio recording of alleged phone conversion between him and Atiku, in which the former president admitted that while serving as VP under the Olusegun Obasanjo administration between 1999 and 2007, he set up the SPVs to “carry out certain activities” to avoid being linked to corruption.

In a statement made available to THE WHISTLER on Wednesday, CACOL’s Chairman, Debo Adeniran, noted that the revelations and allegations against the person of Atiku should not be swept under the carpet or viewed from a political perspective.

Adeniran stated: “It would be recalled that Keyamo, in a five-page petition dated Monday, January 16, 2023 to the Chairmen of the Economic and Financial Crimes Commission (EFCC), Independent Corrupt Practices and Other Related Offences Commission (ICPC) and the Code of Conduct Bureau (CCB) accused the PDP candidate of four major infractions.

“Keyamo who was acting on the revelations of a whistleblower Mr. Michael Achimugu, who has provided the nation with evidence of letters of appointment by Atiku Abubakar, e-mails, documents, audio clips, sworn affidavit and his direct oral evidence as to how Atiku, during his tenure as Vice-President of Nigeria between 1999 and 2007, colluded with his then boss, ex-president Olusegun Obasanjo, to fleece the country and steal public funds using what he termed as “Special Purpose Vehicles” (SPVs)
“From all indications, we have noticed that corruption in the country is like a nexus whereby an individual connives with several others to loot the treasury. The recent revelation linking the ex-president and his then vice, with the former governor of Plateau State, Joshua Dariye is a pointer to this fact “

“We at CACOL, as a non-partisan, civil society organization believe that the recent revelations and allegations against the person of the PDP Presidential Candidate should not be swept under the carpet and should not be viewed from a political perspective. That is why we are aligning ourselves with the moves by the Minister of State Labour and Employment, Festus Keyamo (SAN) to get to the root of this case.”

The CACOL boss added, “Nobody should stand in the way of Keyamo to get to the root of the matter. The revelation in the audio is damning and nobody has successfully refuted the allegations. The fact that the whistleblower came up with an affidavit is proof that he is sure of what he is saying and he is ready to stand by it. If anybody has anything against what he has said, the onus is on the person to come out and sue the whistleblower for perjury.”

“Inasmuch as we want to call on the EFCC and other anti-corruption agencies in Nigeria to heed the call of the Minister of State Labour and Employment, Festus Keyamo (SAN) to carry out meticulous investigation and subsequent prosecution of all those fingered in this high-brow corruption issue, we want to make it clear that there should be maximum protection for the whistleblower, Festus Keyamo (SAN) and any other person that has to do with the issue at hand.”