The Lagos state government has confirmed a third case of Coronavirus (COVID-19) in the state.

Akin Abayomi, the state’s commissioner of health, disclosed this at a press conference, on Tuesday. 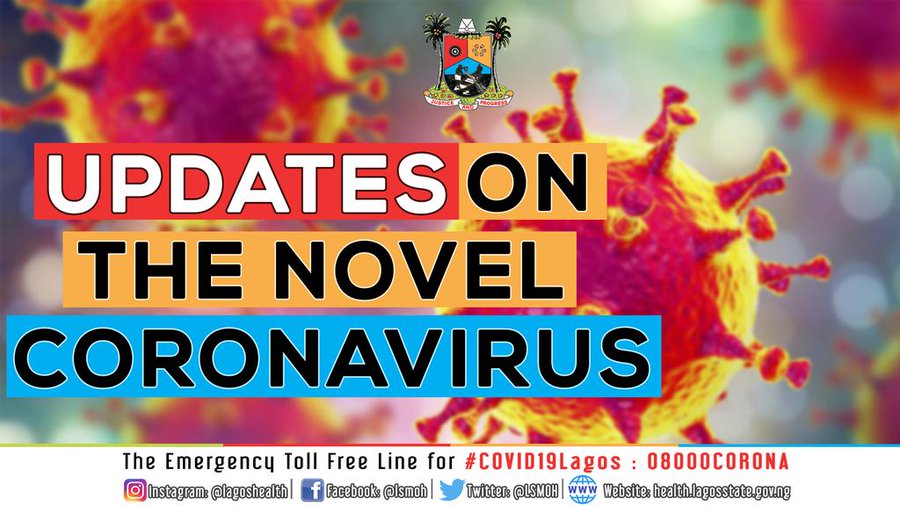 1,520 people are talking about this

This development comes days after the state government confirmed that the second case was now free of the virus.

The new case is said to be independent of Nigeria’s index case, the Italian who travelled from Milan to Lagos in February, and a 30-year-old female Nigerian who returned from the United Kingdom on March 13.

The new patient was said to have observed self-Isolation during which the symptoms developed.

She tested positive for the disease after tests were conducted and is currently at a mainland general hospital receiving treatment.

Twenty-seven African countries have recorded cases of COVID-19, the latest being Benin, Liberia, Somalia and Tanzania.