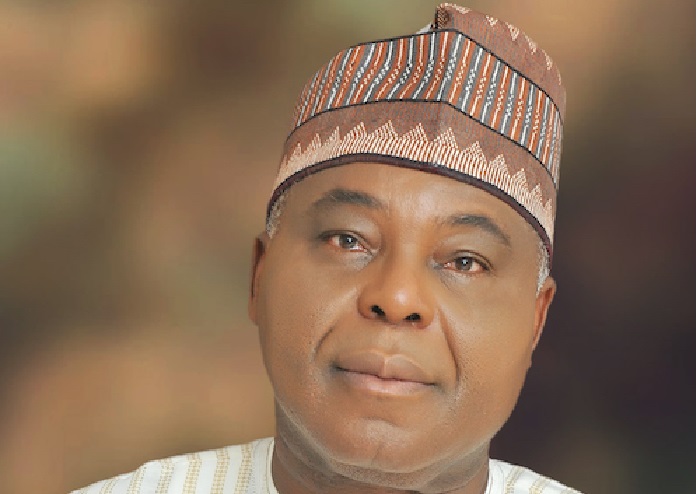 The Federal High Court sitting in Abuja, on Tuesday, granted the application filed by the founder of DAAR Communications Plc and DAAR Investment and Holdings Company, High Chief Raymond Dokpesi, which sought an order directing the unfreezing of his account with First Bank as well as the release of his International passport.

The Economic and Financial Crimes Commission (EFCC) had in 2015 arraigned Dokpesi before Justice John Tsoho of the Federal High Court on a seven-count charge bordering on money laundering to the tune of N2.1 billion.

It had accused Dopkesi of unlawfully receiving financial inflows from the office of the former National Security Adviser, Sambo Dasuki, and using it to fund the programmes of the Peoples Democratic Party.

During the trial, Justice Tsoho had struck out his no-case submission while agreeing that the prosecution had a valid case against him.

it was reported that the Court of Appeal sitting in Abuja had on April 1, acquitted Dokpesi of the N2.1 billion money laundering charges.

A three-man panel of the court led by Justice Williams-Daudu, disagreed with the trial court, and said the EFCC had no case against Dokpesi.

On Tuesday, the same Justice Tsoho said that following developments, the court was bound by the decision of the Appeal Court.

Although he noted that the EFCC had appealed the Appeal Court verdict before the Supreme Court, Justice Tsoho said what FG should have done was to first file an application for stay of execution.

“This court is bound by those (Appeal Court) judgement and has a duty to give effect to them and for the fact that there is no order for stay of execution.

“The complainant argument is largely speculative and unfounded…

“Having regards to this case, I hold that the complainant should have filed a stay of execution on the appeal Court judgement…

“I find the applicants relief sustained,” he said.