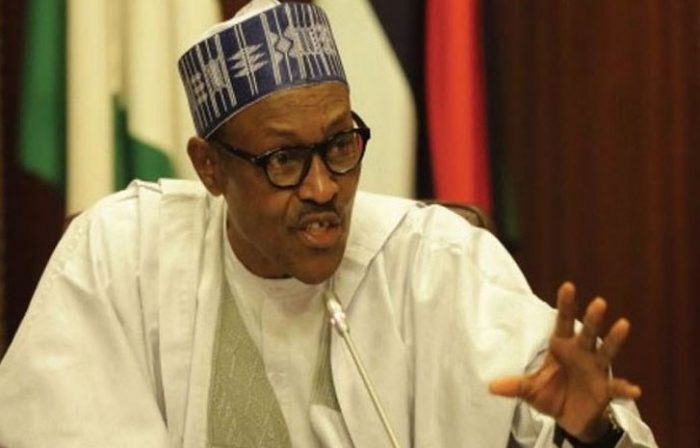 The federal government has again borrowed another $4bn through Eurobonds.

The Debt Management Office(DMO) made this known in a statement published on its website titled ‘Nigeria raises 4bn through Eurobonds,’ on Tuesday, September 21st, 2021.

This new loan will currently bring the total Eurobonds debts in Nigeria from $10.37bn to $14.37bn.

The DMO wrote: “After an intensive two days of virtual meetings with investors across the globe, Nigeria has raised the sum of $4bn through Eurobonds.

“The order book peaked at $12.2bn which enabled the Federal Government of Nigeria to raise $1bn more than the $3bn it initially announced.

“This exceptional performance has been described as ‘one of the biggest financial trades to come out of Africa in 2021 and an ‘excellent outcome’. Bids for the Eurobonds were received from investors in Europe and America as well as Asia.

“There was also good participation by local investors. The size of the order book and the quality of investors demonstrated confidence in Nigeria.”

“The long tenors of the Eurobonds and the spread across different maturities are well aligned with Nigeria’s Debt Management Strategy, 2020-2023.

Meanwhile, the Senate President, Ahmad Lawan has directed the Senate Committee on Foreign and Local Debt to commence legislative work on the external loan request sent to the lawmakers by President Muhammadu Buhari.

Lawan gave the directive on Tuesday when the matter came up during plenary.

Naija News recalls President Buhari in a letter read in the Senate last Tuesday by Ahmad Lawan, sought the approval of the lawmakers to borrow fresh $4,054,476,863 and €710 million external loans.

Buhari in the letter urged the National Assembly to approve grant components of $125 million.

He explained that due to the demands in the country, there is a need to raise more funds for some “critical projects”.

The Senate Committee working on the President’s request as directed on Tuesday by Lawan is headed by Senator Clifford Ordia (PDP ) Edo.

The Committee has been given a timeline of next week Tuesday to report back to the general house at plenary for consideration of their findings and recommendations.