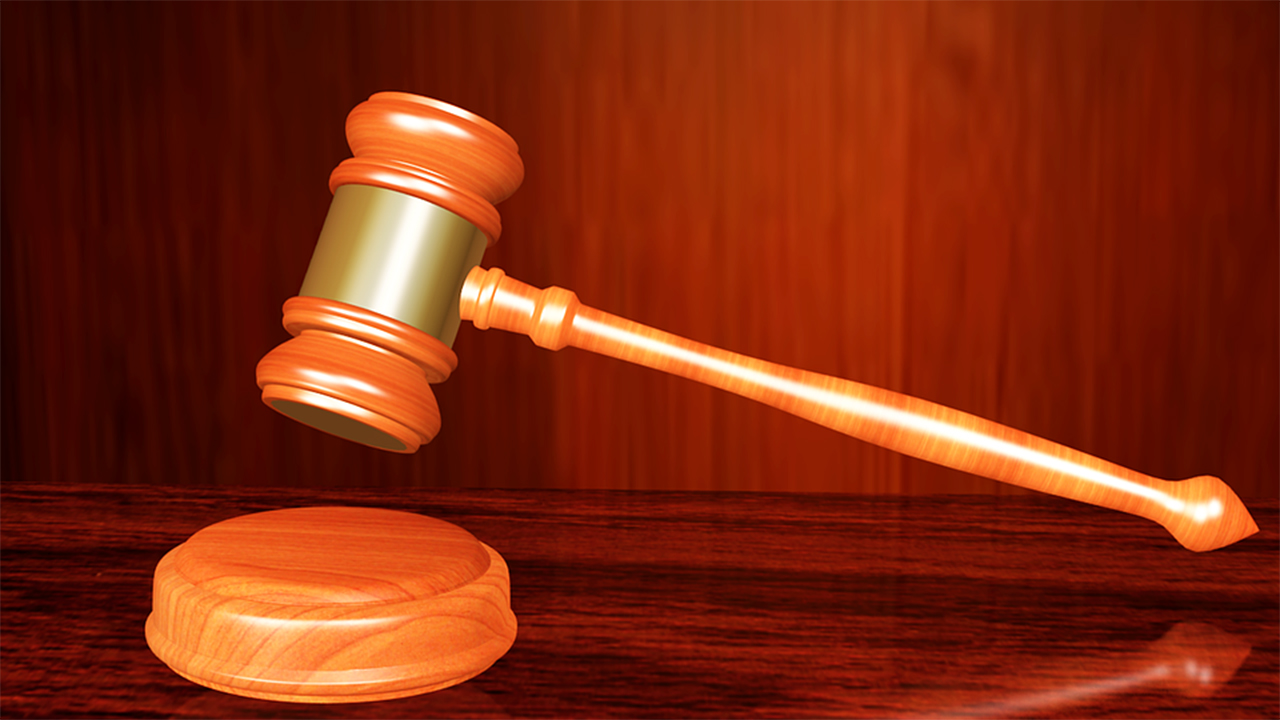 A federal High Court in Lagos yesterday dismissed an application filed by Senator Ayo Ademola Adeseun and Chief Olanrewaju Otiti, seeking transfer of the criminal charge against them to Ibadan, Oyo State capital.

The duo (Adeseun and Olanrewaju) are standing trial on alleged N650 million fraud alongside a former Minister of Federal Capital Territory (FCT), Oloye Jumoke Akinjide, charged against them by the Economic and Financial Crimes Commission (EFCC).

The three defendants are chieftains of Oyo State Chapter of the Peoples Democratic Party (PDP).

The trial judge, Justice Hassan Sule, while ruling on their application and the counter-affidavit filed by the EFCC, ordered that the applications are lacking in merit and dismissed same accordingly.

The two PDP chieftains had in their application through their counsel, Mr. Michael Lana and Akinola Ayodeji, argued that every ingredient of the alleged case took place in Ibadan, adding that they have over 65 witnesses who are spread across nine local councils of their senatorial district to testify in the matter, noted that it would cost them lot of money to bring them to Lagos.

However, the EFCC counsel, Nnaemeka Omewa, had prayed the court to dismiss the application for being unmeritorious.

He submitted that they were also duly arraigned at a Federal High Court in Ibadan before Akinjide’s petition to the Chief Judge of the Federal High Court, Justice Abdul-Kafarati, which led to the transfer of the case to Lagos.

He, therefore, urged the court to dismiss the motions and continue with the hearing of the case.

Meanwhile, counsel to Akinjide, Chief Bolaji Ayorinde (SAN), informed the court of his client’s intention to return her international passport to the court’s registry, which was earlier released to her on July 6, 2017.

Ayorinde (SAN) said the passport released to his client had expired and a new one had been obtained and urged the court to admit the new passport as one of the bail conditions granted Akinjide.

The trial judge subsequently adjourned till December 10, 17 and 18, 2018 for continuation of trial within trial.