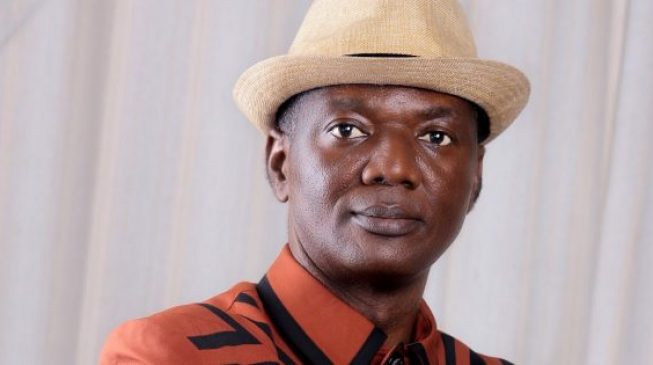 The supreme court had voided the victory of David Lyon, governorship candidate of the All Progressive Congress (APC) in the November election, on the grounds that Biobarakuma Degi-Eremienyo, his running mate, forged the certificates submitted to the Independent National Electoral Commission (INEC).

Duoye Diri, Lyon’s Peoples Democratic Party (PDP) rival, was then sworn in as governor alongside Ewhrudjakpo as his deputy.

Benjamin Youdiowei, an APC chieftain in Bayelsa, had filed a suit against Ewhrudjakpo, alleging that he presented a forged NYSC exemption certificate with number 139708 and dated February 2, 1998, to INEC to contest the election.

Abubakar Sadiq, the judge, had on November 27, 2019, issued an arrest warrant against Ewhrudjakpo for failing to attend proceedings. The judge also ordered Wuye police station to carry out further investigation.

At the resumed session on Wednesday, Seidu Jibrin, counsel to the plaintiff (Youdowei), informed the court that the Wuye police division had transferred the case to the inspector general of police monitoring unit.

Responding, the judge stated that the police ought to have reported back to the court before taking any further action.

“We hereby terminate the order of investigation given to the police in respect of this matter and order the DSS to investigate it.”