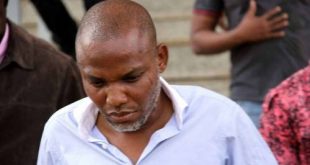 President Muhammadu Buhari has expressed confidence that his party, the All Progressives Congress, will suffer no harm or injury following the exit of 51 federal lawmakers from the party on Tuesday.

The President expressed this confidence on his Twitter handle in a series of tweets after 15 senators and 36 members of the House of Representatives announced their decision to quit the APC.

While some of them left for the Peoples Democratic Party, others moved into the African Democratic Congress.

Buhari said none of the defecting lawmakers had anything personal against him or his government.
Rather, he said they had challenges in their home states where zoning will bar some of them from seeking reelection.

President Buhari tweeted: “I wish all of our party members who today defected, the very best in their future undertakings. The APC has done its best to stop the defections, and I must commend the party leadership for working tirelessly to unite the party and position it for future victory.

“I am confident that no harm or injury will be done by these defections, to the APC and its aspirations. I urge party faithful to not despair, but to instead see this as something that happens in seasons like this, on the eve of elections.

“As the saying goes, all politics is local. We understand that some of the Distinguished and Honourable lawmakers have issues in/with their home states, especially on zoning which bars some of them from seeking another term in their constituencies.

“Let me also note that none of the defecting federal lawmakers has any specific grievances against me or the government I lead; neither do I harbour any ill-feeling towards any of them. I fully respect their freedom to choose what party to associate with.

“I am using this opportunity to restate my total commitment to the values of democracy, as well as my total willingness to work with ALL members of the National Assembly, irrespective of their political party, for the benefit of Nigeria and Nigerians.” 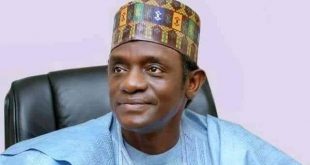