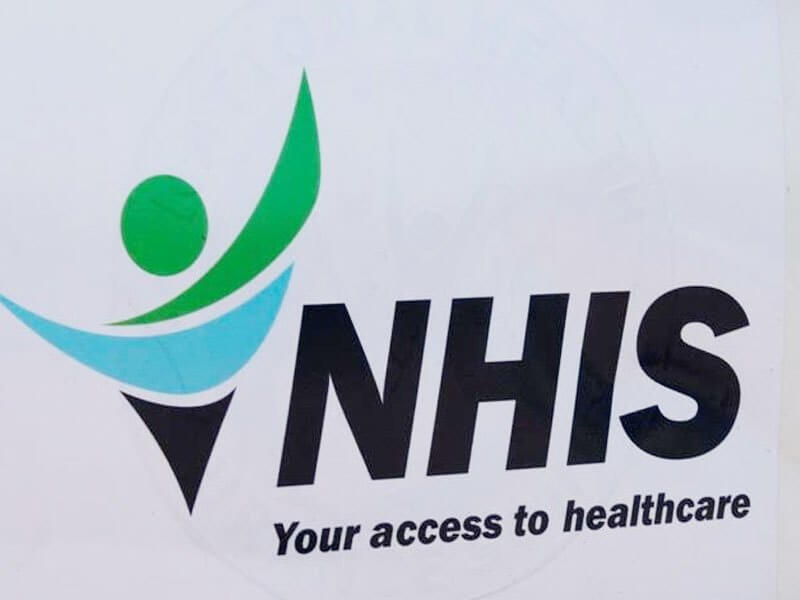 The Economic and Financial Crimes Commission, EFCC, on Tuesday released a statement that it had recovered an additional sum of one billion, four hundred million naira (N1.4 billion) for the National Health Insurance Scheme, NHIS.

According to the statement, the money which was released to the NHIS on August 5, 2022, was part of the funds which some commercial banks fraudulently refused to transmit to the Treasury Single Account, TSA, since 2015.

The said money, according to EFCC, was part of the fund some commercial banks refused to transmit to the Treasury Single account since 2015.

The Head, Media and Publicity, Wilson Uwujaren, had said the money was returned on February 10.

In his words: “On February 10, 2022, EFCC returned the sum (One Billion, Five Hundred and Fifty Million Naira) to the National Health Insurance Scheme, NHIS.

“The fund is part of monies that some commercial banks fraudulently withheld and refused to transmit to their Treasury Single Account, TSA, since 2015.”