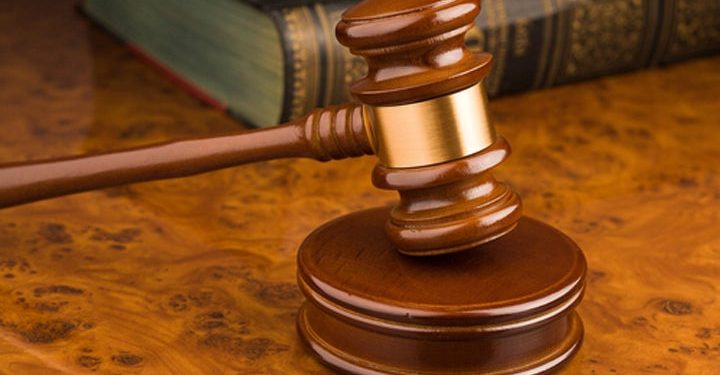 Mr Bello Bakori, Adamawa Commissioner, Independent Corrupt Practices and other Related Offences Commission (ICPC), confirmed the development in a statement made available to the News Agency of Nigeria (NAN) on Tuesday in Yola.

Bakori said that Jingi was the executive secretary of the board between 2016 and 2017, and was sentenced to correctional facility on March 23, 2020, without option of fine.

The charges, according to the commissioner, are punishable under Sections 16, 19 and 25(1)(b) of the Corrupt Practices and Other Related Offences Act 2000.

“The convict was charged to Court on Jan. 30, 2019, for diverting and furnishing of false return in respect of the sum of N69,198,600.00 (Sixty Nine million, One Hundred and Ninety Eight Thousand and Six Hundred Naira).

“The amount after thorough investigations was discovered meant for the operation committees of the 2016 Christian Pilgrims operation to Israel and fraudulently the convict diverted the amount for personal use.

“The convict was sentenced to five years imprisonment by Adamawa High Court presided by Justice Nathan Musa, for diverting government money and making false statement to the officer of the Commission,” the statement read in part.