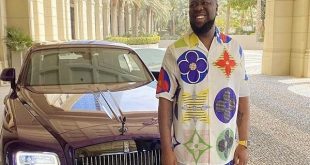 $24m fraud: Hushpuppi may get 20 years jail on Valentine’s Day 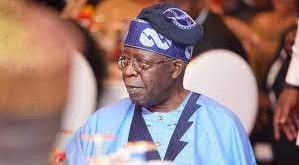 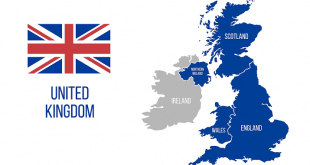 NatCom Development & Investment Ltd., also known as NatCom, the promoter of Nigeria’s youngest addition to the telecommunications sector, ntel, is in a dire strait following series of crises which are threatening to consume the network.

Information reaching The Witness revealed that NatCom, which is headed by billionaire Olatunde Ayeni, former chairman of Skye Bank, has not been the same since the Nigerian Communications Commission, NCC, led by Pro. Umar Garba Danbatta asked it to pay a sum of money running into several billions of naira waived by ex-President Goodluck Jonathan to pave way for the acquisition of former Mtel.

Recall that NatCom had bought the Nigerian Telecommunications Limited (NITEL) and its mobile business unit, MTel, the public telecoms company originally owned by the Federal Government and later renamed them Ntel.

Chief Ayeni and his organization, we further gathered, are now exploring political solutions to convince the NCC leadership to waive the financials and resolve regulatory hurdles which have become a precursor to many crises enveloping the telecommunications network.

The Witness further learnt that the staffers of ntel have begun to leave in droves following its inability to pay their salaries as at when due.

Though, ntel prides itself as Nigeria’s most revolutionary 4G/LTE-Advanced network that delivers superfast call-connect times, crystal clear voice-over-LTE and high-speed internet access (up to 100Mbps), investigation has revealed that the reverse is the case. Barely two years after the launch of the network which currently operates in three states in Nigeria: Lagos, Port Harcourt and the federal capital territory, Abuja, subscribers are already abandoning their lines over poor services.

Following complaints from users of its services, some stakeholders have been advising the federal government and the Nigeria Communications Commission (NCC) to revoke its license as the Consortium cannot manage the telecommunication outfit.

All efforts by our reporter to reach Mr. Osondu Nwokoro, Director, External Affairs of ntel proved futile as his mobile line was not reachable as at press time. 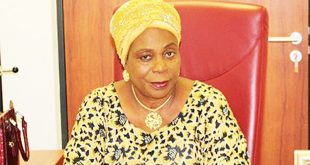