FCCPC Threatens To Sanction Discos Over Non-Compliance With NERC Regulations 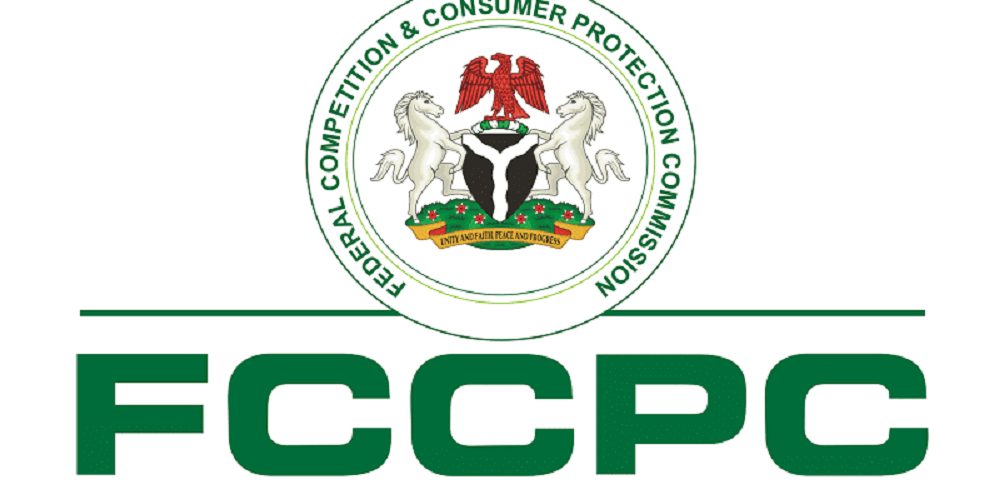 The Federal Competition and Consumer Protection Commission on Wednesday threatened to sanction electricity distribution companies that failed to comply with the regulations of the Nigerian Electricity Distribution Companies.

It said henceforth, any organization or individual who fails to comply with the extant rules and regulations guiding electricity industry risks punishment.

The event is a one stop shop for addressing billing, metering, transformers, connection, disconnerctions and other complaints by electricity consumers.

He explained that the FCCPC Amended Act which confers it with enforcement power, in addition to the provision of Tribunal were meant for people to get judgment against poor service by service providers.

He said, “The Commission worked with NERC on some policies and regulations to assuage the challenges and pains being experienced by consumers.

“One of such measures is the capping of estimated bills. However, we observed over the years that non-compliance with NERC regulations, orders, codes, and standards of performance remains the bane of the industry.

“We urge Discos to show more commitment to compliance with NERC regulations. FCCPC on its part, has resolved to henceforth punish offenders who fail to comply with extant rules and regulations in the electricity industry.

“This programme provides an opportunity for consumers and AEDC to resolve outstanding and emerging electricity consumer complaints under the supervision of regulators.”

He said the forum was a continuation of similar engagement that had been held in other parts of the country.

“We are going all over the country meeting Electricity Distribution Companies and listening to consumers’ complain. This is a sort of parley where consumers can come and make their complains.

“We have done so in most parts of the country – Calabar, Benin, Lagos and Port – Harcourt and now we are in Abuja for AEDC.”

Meanwhile, Consumer protection bodies renewed their call on Nigerians dissatisfied with the quality of services offer by the Service providers to seek redress through them.