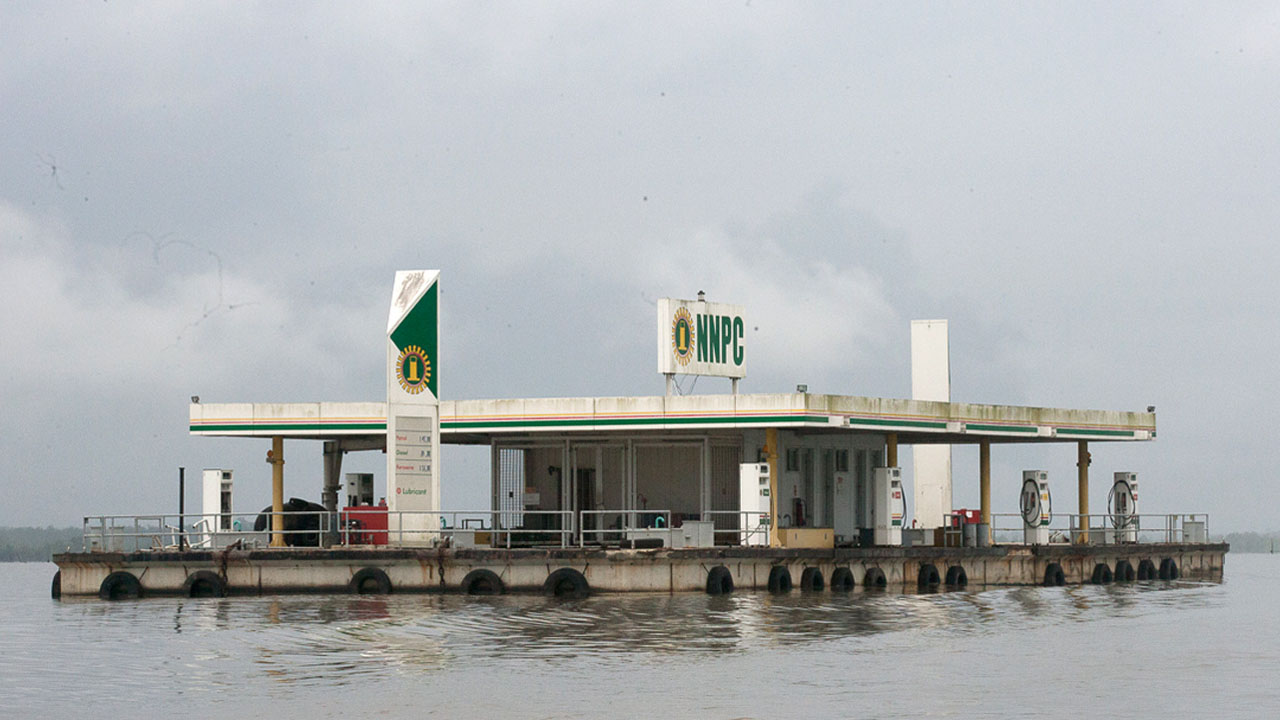 Inhabitants of some communities ravaged by flood recently in the Niger Delta region smiled at the weekend, as the Presidential Amnesty Programme (PAP) began distribution of foodstuff and other household items to ameliorate their plight.The week-long exercise kicked off last Saturday.

A statement by PAP in Abuja had it that N90 million had already been spent on relief materials distributed to affected communities in Delta and Bayelsa states.

Special Adviser to the President on Niger Delta and Coordinator of PAP, Prof. Charles Dokubo, while flagging off distribution of the materials at Bomadi, Delta State, said that the gesture was to provide succour to inhabitants of the affected communities who had lived in terrible conditions since their homes and sources of livelihood were washed away by flood.

“The amnesty programme is meant for the people of Niger Delta, and whatever affects communities in the region affects us directly or indirectly. President Muhammadu Buhari was moved by reports on your plight and we are here to identify with you in your period of need; we are here to alleviate your pains,” Dokubo said.

Represented by his special assistant on Media and Communications, Murphy Ganagana, the PAP boss listed rice, beans, noodles, groundnut oil, bouillon cubes, tomato, disinfectants, detergents and medicaments as some of the items distributed to the flood victims.

The Ebedaowei of Kabowei Kingdom in Bayelsa, HRH Aserifa Torru, described Dokubo as a humane, responsive and caring leader committed to the interest and welfare of Niger Delta people.

In the same vein, chairman of Oboro community in Burutu Council of Delta, Mr. Ebiarede Opukeme, described the Federal Government’s gesture as soul-lifting.