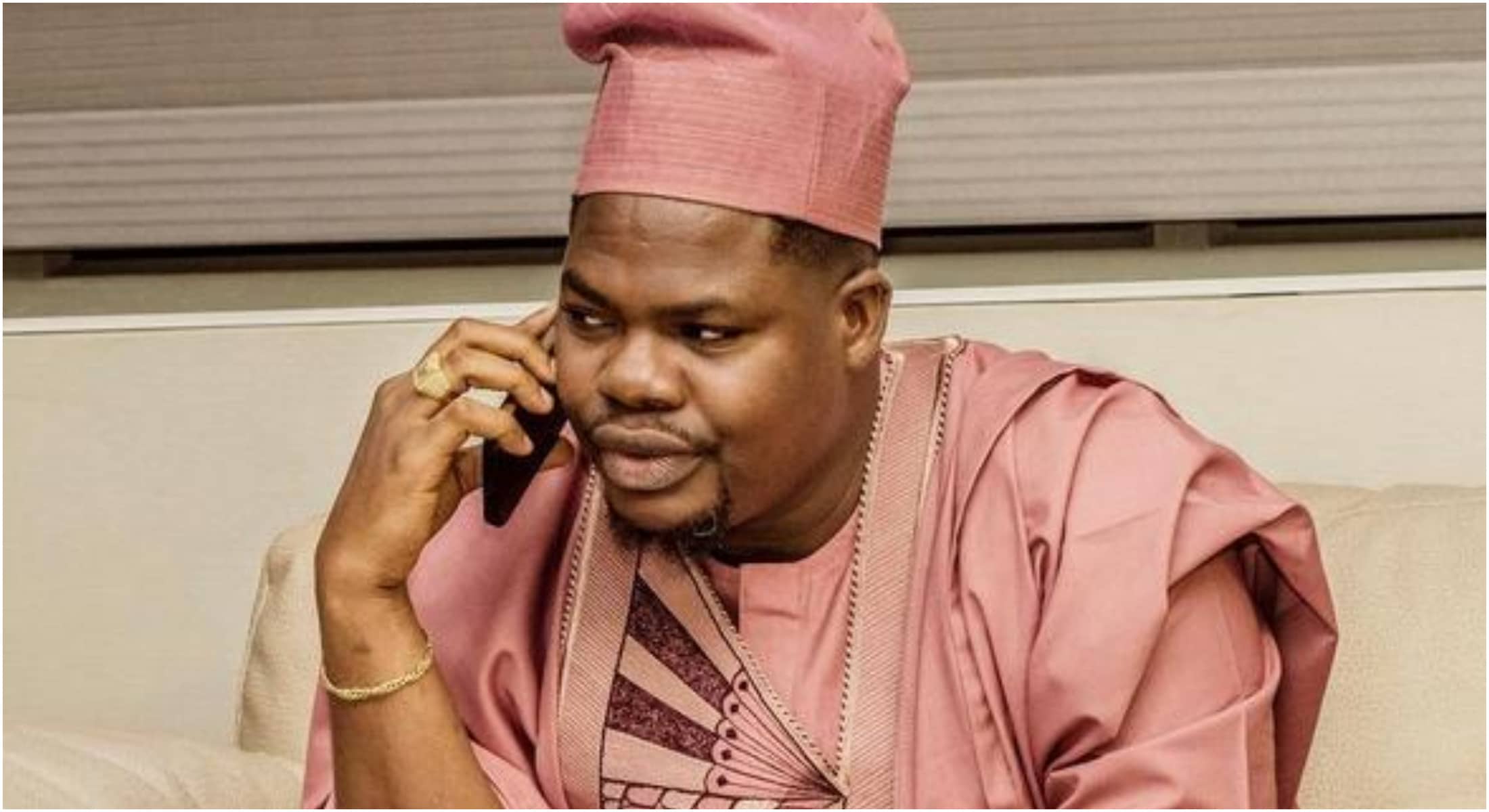 Popular Nigerian Comedian, Mr Macaroni has insisted that the prolonged captivity of the Abuja-Kaduna train attack passengers continues to prove how little the government values the lives of Nigerians.

Mr Macaroni said this after a terrorist group in the North West who abducted the Abuja-Kaduna train passengers had threatened to kidnap President Muhammdu Buhari and Kaduna State Governor, Nasir El-Rufai.

it was earlier reported that the terrorists made the threat in a fresh video where they were captured flogging some of their captives, especially the male victims.

Also, recall that some terrorists kidnapped over 60 passengers from the Abuja-Kaduna bound train on March 28, 2022.

Since the kidnapping, some of those kidnapped have been released, while others are still being held captive by the terrorists.

He tweeted: “The prolonged Captivity of the Abuja-Kaduna train attack passengers continues to prove how little the Government values our lives as Nigerians.

“They are only interested in our votes. They don’t care about our safety or protection.

“Nigerians, the ball is in your court.”