How Kwankwaso’s Camp Dared Shekarau For Control Of NNPP 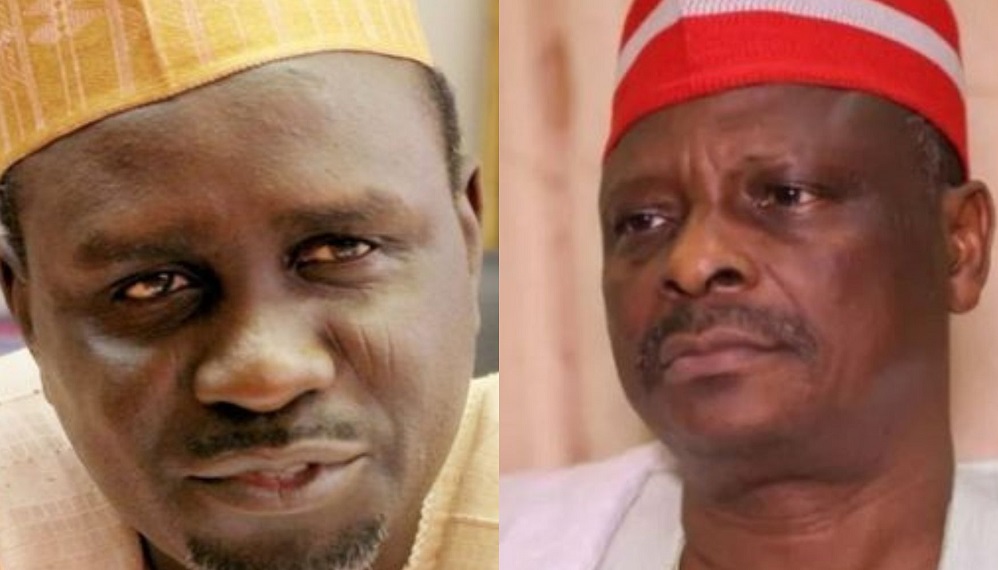 Kwankwaso, who apparently has the upper hand in the contest to control the party’s machinery, appear not to feel disturbed about threats to decamp by the Shekarau camp.

Kwankwaso had said through his spokesperson, Ladipo Johnson, that whatever Shekarau intends to do will not affect NNPP’s chances come 2023 general elections.

On Monday, Shekarau told his supporters in Kano that Kwankwaso failed to honor his agreement with him implying that he would quit the NNPP as a result.

He said, “All the agreements we had with him were betrayed by Kwankwaso and his boys and they did not accommodate one single person from my camp.

“We reached an agreement to accommodate my supporters into various elective positions in the party, but until now, the committee set up could not accommodate one single person apart from the senatorial slot given to me.

“I will never be a party to injustice. My integrity is utmost and not any political position that will make me compromise it and that of my people. Nobody will use position or money against my integrity.”

Meanwhile, prior to Shekarau’s outburst, Johnson appeared on Arise News Night on August 18 explaining what Shekarau wanted , which to him, was practically impossible.

“Senator Kwankwaso and the NNPP have not failed to keep any promises.

“When the Shekarau camp came, they came at a time whereby primaries and other things had virtually been over and it’s not easy when you have other people who have paid for their nomination forms, who have followed due process, it’s not an arbitrary thing , you cannot just simply tell them oh, you are stepping down,” Johnson said.

He opined that Shekarau had the right to leave the NNPP, adding that it’s what democracy is all about.

He said,”We in the NNPP, revere and are happy to have Senator Shekarau with us , the decision is left to him and his people. The NNPP is not in crisis, we are building blocks, if unfortunately one seems to go out , others are coming in on daily basis round the country.”

He added that NNPP has its path to political victory irrespective of who leaves.

@@dailyrecordng
Previous NNPC to get N422bn from six IOCs in August
Next Volleyball Championships: Nigeria loses third-place match to Cameroon