I Want To Transform Lives Of Ogoni People – Hon. Dekor 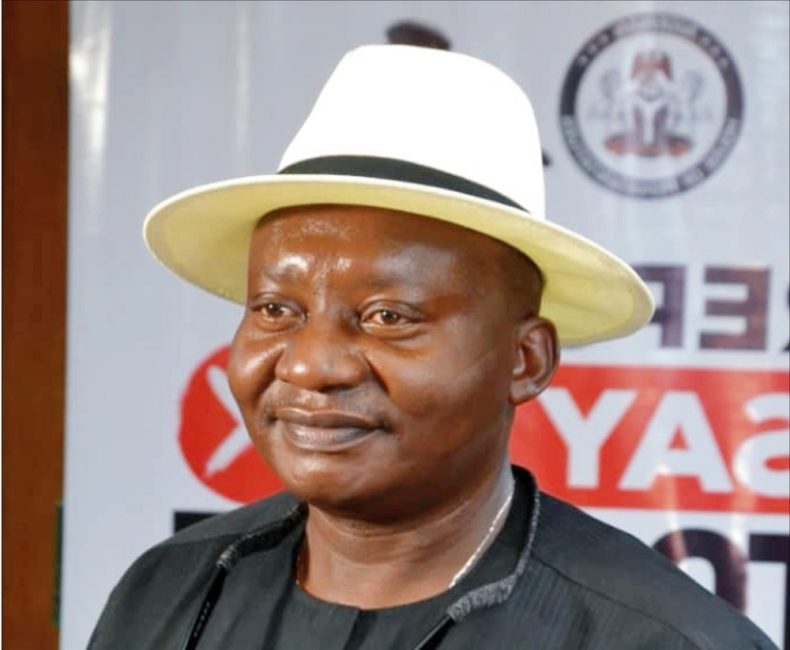 The member representing Khana/Gokana Federal Constituency in the House of Representatives, Rt. Hon. Dumnamene Robinson Dekor, has reaffirmed his resolve to invest in the education sector for the benefit of his Ogoni people.

The lawmaker who spoke in an interview , said education remains the bedrock of development and would rather empower his constituency through education than give them “material things.”

Dekor, who is the Chairman, House Committee on Host Communities, also reaffirmed that regardless of his primary responsibility of lawmaking, the welfare of his people would remain a top priority for him.

He said computer education is important in this century and revealed he has been able to facilitate establishment of a world-class ICT centre for his people through the Niger Delta Development Commission, (NDDC).

He said, “I have been able to facilitate a world-class ICT centre through Niger Delta Development Commission, NDDC, which will equally serve as a centre for JAMB and National Open University of Nigeria (NOUN) when completed for the good of all Ogonis and Nigerians at large.

“I equally commend the NDDC for consenting to embark on this project as I have made available already laptops for some constituents to ease the learning process and expand the knowledge base of the people.

“I gave out over 100 laptops, Generators and some cash empowerment for small scale business people amounting to about 400 persons cutting across the 36 wards in Gokana/Khana Federal Constituency over the weekend to equip them for the digital world.”

The law maker explained why he made computer education a top priority, saying after giving out Keke Napep and motorcycles over the years to constituents who end up selling them, he decided to find better ways of empowering them.

“I had provided Keke Napep and motorcycles before and I discovered that in most cases the man gets it, sells it off immediately. Sometimes, those that need them don’t get them.

“I believe when you have education, you open the space for people to buy their own motorcycles and their own cars. So let us address the basics and that’s what we are trying to do, to address the issues of education,” he stated.