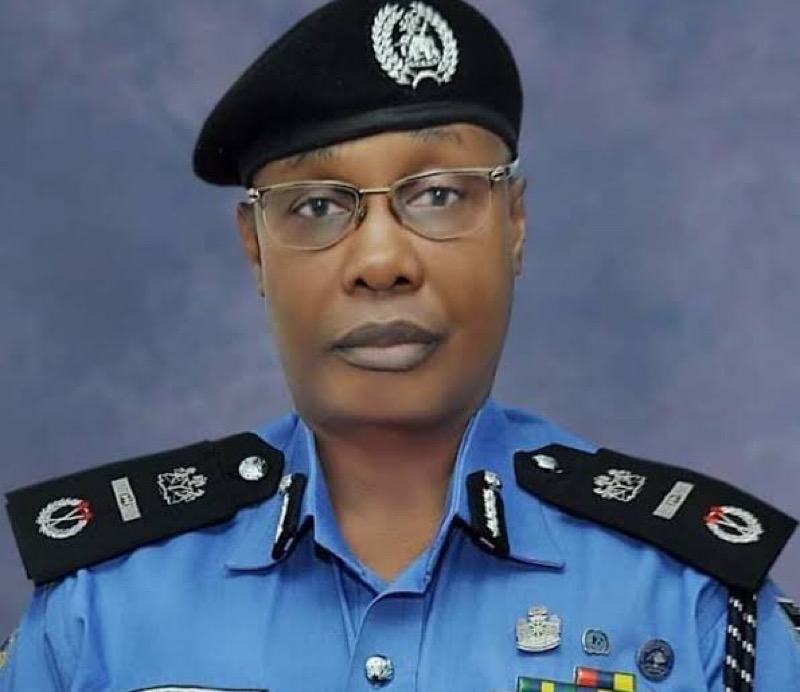 The Inspector-general of police, (IGP) Alkali Baba is preparing his officers for the security situation that may develop in the country by 2022.

Baba, who spoke during the end of the year meeting with the commissioners of police on Monday, urged officers to be at alert always and watch out for impending security challenges in 2022.

“You should brace up to the anticipated internal security challenges that the year 2022 will, undoubtedly, present,” the police boss said while disclosing that 2021 “has been particularly challenging to the Nigeria Police Force”.

He noted that the challenges centred largely on the potent threat posed to internal security by the activities of bandits, secessionist elements, kidnapping syndicates, and other highly organized criminals.

“The challenges were compounded by the #Endsars violence of the preceding year which weakened the morale and operational base of the Force following the massive destruction of Police operational assets; and unfortunate deaths and injuries to Police officers that attended the violent protests,” he added.

Baba further charged the commissioners on the need to strengthen their leadership capacity in dealing with crimes customarily associated with the end of the year.

On the measures he would take to unethical behaviour by policemen during the Christmas period, the IGP said:

“Following persistent reports of professional infractions by some police personnel in various commands across the country, I have directed the Monitoring Unit, X-Squad, and Force Provost Marshal to jointly commence a special operation across the country with a view to monitoring police conducts, especially during this festive season, and enforcing professional standards as citizens transit in and around the country.

“This operation would be well-coordinated, and any personnel caught involving himself or herself in any unethical acts will be firmly dealt with. If such misconducts resulted from supervisory negligence, the line supervisors could also be held vicariously liable and dealt with. As often said, ‘to be forewarned is to be forearmed’.”

He, however, enjoin the police commissioners to educate officers under their jurisdiction to avoid falling victim.