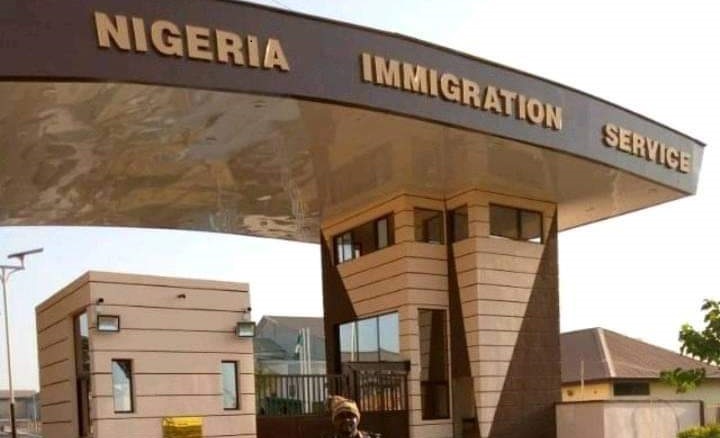 The Nigeria Immigration Services (NIS) on Tuesday, warned Nigerians against scammers by reiterating the need to follow laid down procedures.

The NIS via its Twitter handle asked Nigerians to desist from processing their international passport through individuals but its official website.

The warnings followed an interaction between the NIS representative on its Twitter page and Nigerians who sort solutions to issues relating to their international passport.

The interaction monitored on Tuesday witnessed complaints by some Nigerians about their inability to either renew or acquire their passports months after their biometric capturing.

The tweet read, “Avoid the rush. Check your current international passport. If you have 6 months (and below) validity; then you are due for renewal! There’s no “fast passport” anywhere”.

The NIS in a follow-up flier on its page restated that being proactive will prevent many Nigerians from falling into the hands of scammers with attractive deadlines for delivery.

But Nigerians have reacted to the information, expressing their disagreement with the NIS. Many recounted failed attempts to get their international passport despite following due process.

Many also complained that the NIS is still battling with issues bordering on inadequate pamphlets, poor network and exorbitant extortion by its officers.

They called for a review of the NIS policies, asking its authorities to implement a minimum of one year, before the expiration of the passport to commence the renewal process.

Below are some of their reactions: