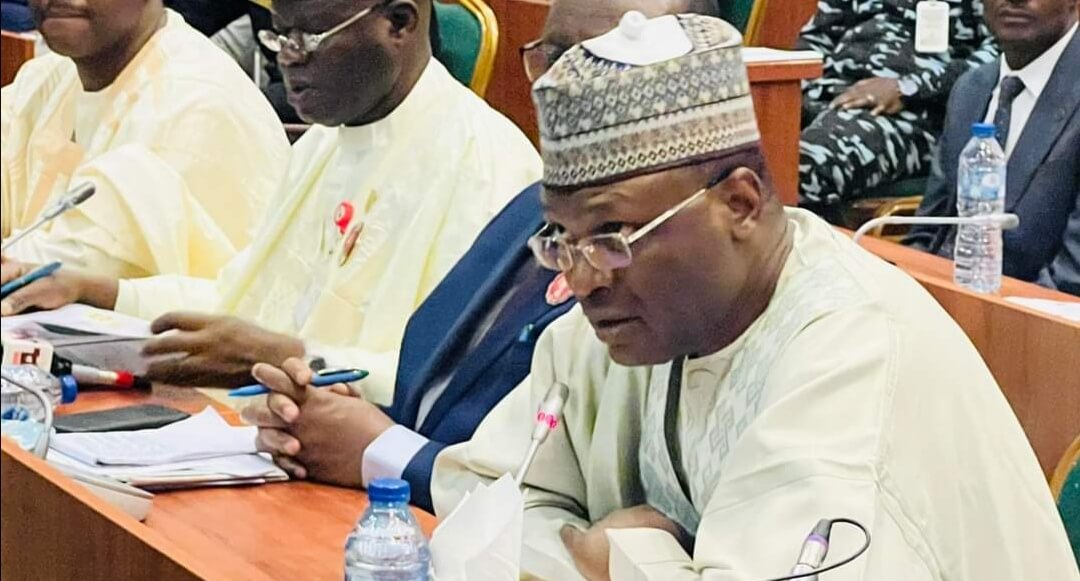 Professor Mahmood Yakubu, Chairman of the Independent National Electoral Commission (INEC), has revealed that the commission suffered 50 attacks in 15 states between 2019 and 2022.

Yakubu made the revelation at the ongoing investigative hearing on attacks on INEC facilities by an ad-hoc committee of the House of Representatives.

Giving a breakdown of the attacks, the INEC chairman said the commission recorded eight attacks in 2019, twenty-two in 2020, twelve in 2021 and eight so far in 2022.

He called on security agencies to “designate INEC facilities as high priority” so as to forestall subsequent attacks and enable the commission conduct the 2023 general election effectively.

Yakubu further urged the lawmakers to hasten action on the proposed Electoral Offences Commission and Tribunal to ensure that electoral offenders are punished according to its provisions.

Last week, INEC expressed concern about the consequences of “systematic attacks” on its facilities and its ability to conduct elections after hoodlums touched parts of its Oru West Local Government Area office in Imo State.

On Monday, security operatives killed several suspects during an attack on the commission’s Owerri office.
Share