JUST IN: CBN To Reprint N1.6trn Notes Out Of N3.2trn Planned To Be Withdrawn 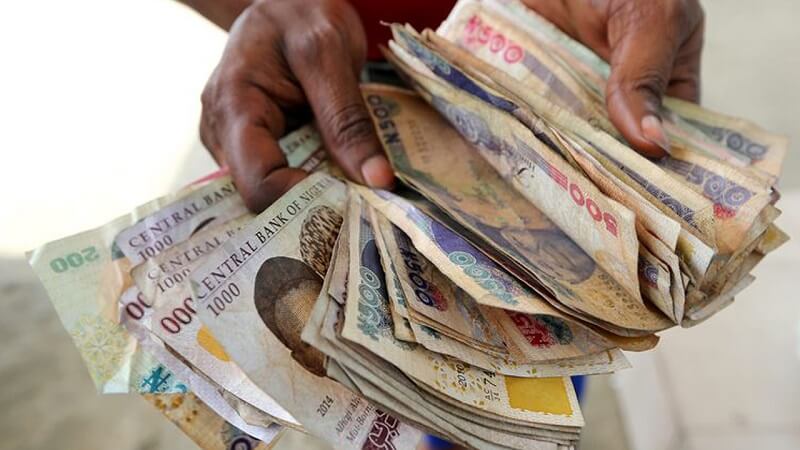 The Central Bank of Nigeria has explained why lower denomination bank notes were excluded from plans of redesigning, adding that it may only print one third of the currency currently in circulation.

The CBN disclosed this on Friday reacting to the various controversies surrounding the cost of printing new notes.

The apex bank’s Governor, Godwin Emefiele on Wednesday announced during an emergency meeting that it will redesign N200, N500 and N1,000 notes.

According to the lender, the new currencies will begin circulation December 15, 2022, while the existing notes will cease to be legal tenders by January 31, 2023.

The CBN said N3.2trn currency are in circulation out of which 85 per cent is out of bank vault.

The CBN said on Arise TV that the move will also squeeze liquidity out of the system as it pursues its cashless policy aggressively.

Ahmed Bello Umar, the Director Currency Operation of CBN reacting to the controversies surrounding the decision said redesigning the currency was intentional and is not intended to replace all the N3.2trn to be withdrawn.

“Then if you look at the other angle, I think most of the cry that people are having with the cost of printing is the fact that people anticipate that we are going to replace N3.2trn bank notes.

“The essence is not to do a complete replacement of it. We have an agreed indent for next year which we will work with and it is not up to one third of what we are taking out of the system. And two: we have a delivery schedule with the mint.”

The implication is that the CBN may print around N1.6trn, a move to reduce the volume of money in the system for other cashless channels.

It is likely that the bank will spend of over N60bn to redesign and reprint the new currency.

CBN’s Hassan Mahmud, Director Monetary Policy Operations of the apex bank revealed that the bank will not redesign the

“The currency that is going to be minted or re-designed is the higher denomination. The larger proportion of the currency unit, because when we talk of seigniorage, we get the more seigniorage losses from the lower denominations. This is because the cost of minting those ones is higher than the intrinsic value of the polymer notes.

“The point I’m trying to emphasise is that the cost is not largely going to be such a volume that will negate or take out the benefit that we want to achieve.

“What is important is how the central bank is able to achieve its primary mandate which includes other mandate. So ensuring an efficient and durable currency and couple with the fact that it is a legal tender used for payment settlement within the economy.”

According to Mahmud, the budget for the reprinting is not out of place.

The CBN also revealed that with few naira notes in circulation, the culture of abusing the currency by spraying naira notes during occasions will be reduce.