Kate Henshaw gets new role at Actors Guild of Nigeria 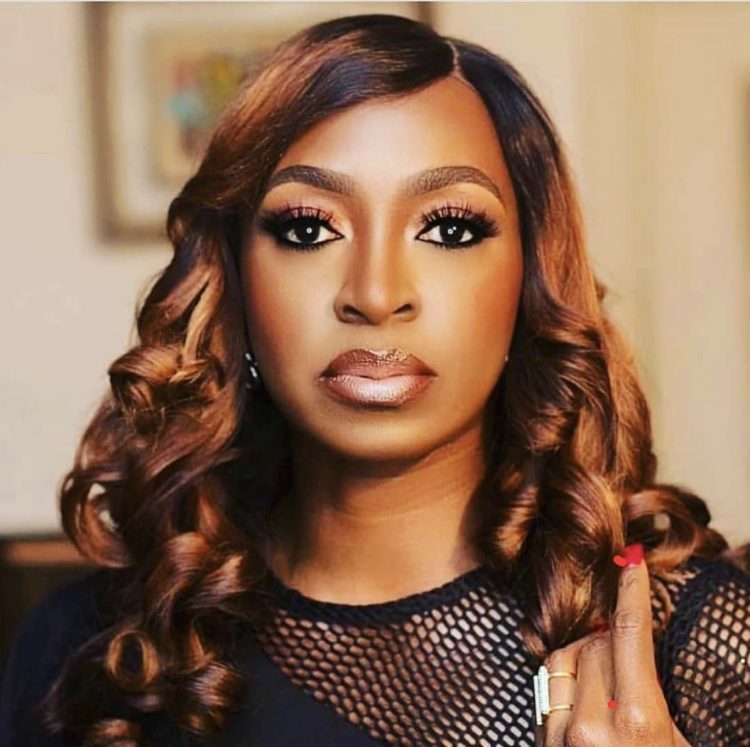 Abubakar Yakubu, National Secretary of AGN disclosed this in a statement on Tuesday in Lagos.

Yakubu said that Kate was elected on Jan. 9, in a by-election held during a special National Executive Council meeting to fill a few vacant posts.

” Henshaw will be in charge of disseminating strategic communication among guild and non-guild members,” he said.

AGN is the largest Actor association in the culture sector in Africa.