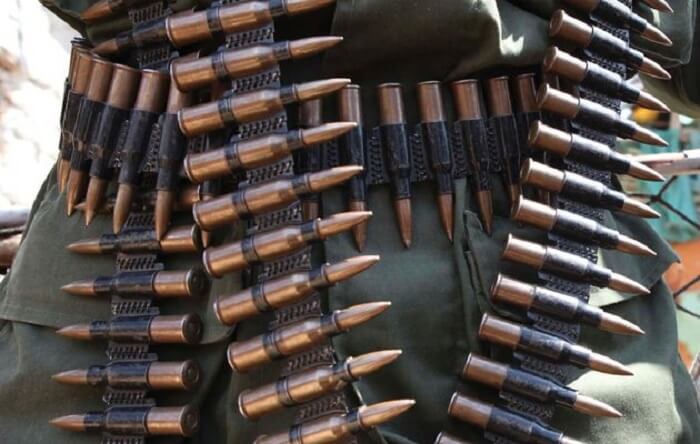 Residents of Kwali Area Council of Abuja have reported the invasion of kidnappers in their community which led to the abduction of no fewer than eight persons.

The residents alleged that the assailants operated from Tuesday through Wednesday nights, killing one person.

Some residents told The Punch that two people were initially abducted on Tuesday while six were on abducted on Wednesday.

The six abducted persons were taken from two families, they said.

“The woman that was killed tried to escape but she was unlucky and was shot by one of the armed men. She was killed in the Wednesday attack. We are calling on the government for help, this kind of attack is becoming too much in Kwali,” a resident told the medium.

The spokesperson for the Federal Capital Territory Police Command, Josephine Adeh, asked to be given time to confirm the incident.