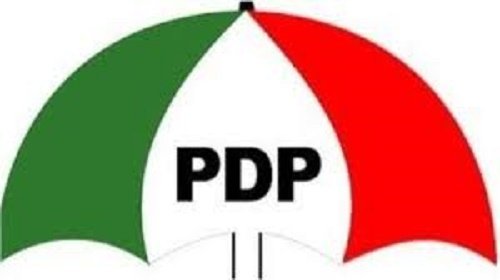 He was said to have slumped while playing lawn tennis at his Lokoja residence on Tuesday evening.

He was said to have been immediately rushed to the nearby hospital, where he was later confirmed dead.

Ojo, who hailed from Okoro Gbede in Ijumu Local Government Area of the state, died in his 60s.

The PDP State Publicity Secretary, Mr. Bode Ogunmola, in a statement yesterday, described the deceased as one of the reliable pillars of the party, “who did all he could in the last governorship election.”

He prayed that God would grant his family and party members the fortitude to bear the loss.

Ojo was said to have retired few years back from the Legal Department of the Central Bank of Nigeria (CBN) before venturing into partisan politics.