LAWSAN Seeks Compensation For Victims Of Boko Haram, Bandits, Others 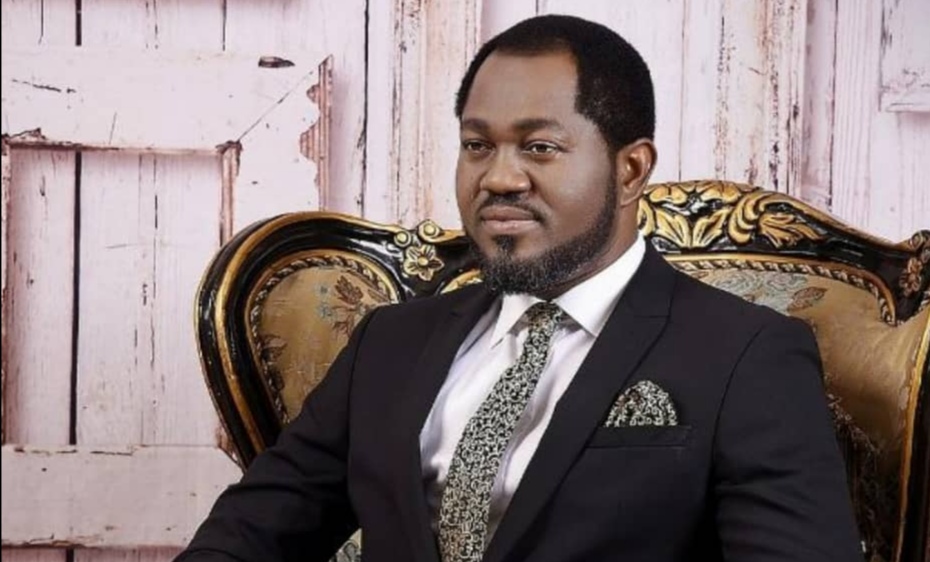 The Law Students’ Association of Nigeria (LAWSAN) has called on state and federal governments to compensate victims of insurgency and banditry across the country.

This came as the association expressed   concern about frequent attacks, kidnappings and killings in Borno, Imo, Kaduna, Benue and Plateau States, amongst others.

“We vehemently condemn the activities of unknown gunmen, Boko Haram terrorists and bandits, whose actions are clearly calculated to create an atmosphere of civil unrest,” Blessing Agbomhere, the association’s national president, said in a statement.

Agbomhere said, “our hope lies in the government to provide permanent solutions that will protect the lives and property of all Nigerians, regardless their tribe, religion and skin colour.

“The Federal Government has the duty to protect the people of this country. It is audible to the deaf, and visible to the blind that the 1999 Constitution of the Federal Republic of Nigeria (as amended) inter cetera, in Section 14 (2) directed unambiguously and unequivocally that, ‘The security and welfare of the citizens shall be the primary function of the government.’

“It cannot be debated that the systematic neglect of youths over the years through lack of social and financial incentives, scholarships and skills acquisition support, have resulted in mass unemployment and distortion of the social fabric.

“It is worrisome that no part of the country is spared with the instability and insecurity that has ravaged Nigeria. Insecurity is now evident in all parts of the country. More alarming in recent times is the surge of attacks on security personnel; kidnap and killing of students, killing of uniformed officers, attack and burning of Police formations, prison breaks, all of which presents a dismal picture of a seriously haemorrhaging, broken and unstable polity.

“Like a farmer who wants ‘abono para plantas’ must plant and nurse in the right season, we call on President Muhammadu Buhari to invoke necessary constitutional powers to ensure the security of lives and property of all citizens.

“The Federal Government, Service Chiefs, and the security agencies must take urgent action to restore the confidence of the people in the security forces. They must take responsibility, and live up to their duties.