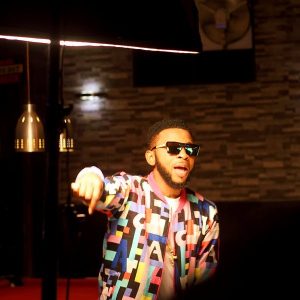 A new sensation is poised to take the Nigerian music scene by storm. He is MKB and his song: ‘Asanwa Baby’! The Delta State born singer recently tested the waters with the distribution of ‘Asanwa Baby’ through the Social Media and the response was electric and promises to dominate the airwaves when it is officially released.

Now trending on Face Book, Twitter and some music blogs, ‘Asanwa Baby’ is a fusion of Afro and techno beat as well as highlife, produced by Pjay and mixed and mastered by Henrotion.

In a chat with News360, MKB  (real name Azubuike Michael Ibuaka), said he believed that the video, which was recently shot by Mtouch Films and directed by Promise Charles would wow his fans. Asked about what inspired the song, ‘Asanwa Baby’ he responded ‘the song was inspired by the love of my life, I tell you, all who have experienced love will easily identify with ‘Asanwa Baby’