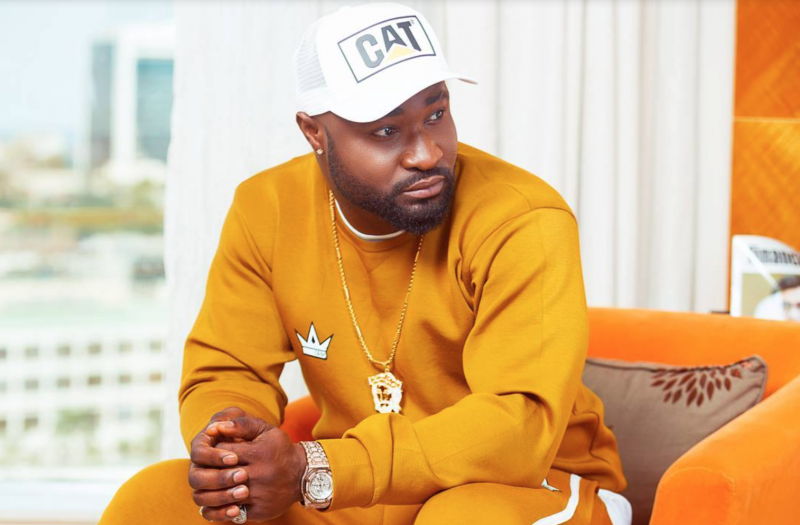 This comes a few days after he called out music executive, Soso Soberekon.

Soso Soberekon, according to Harrysong, made an attempt on his life some time ago. He revealed this during an interview on the podcast “Frankly Speaking.”

According to him, most people he sees as his friends are “real enemies” looking for his downfall.

Speaking of his relationship with Soso Soberekon, Harrysong said, “As a matter of fact, those are my real enemies.” If you see Soso now, you’ll say, “Soso is my friend.”

“Soso is not my friend; Soso is my enemy. He sent people to come and kill me in Port Harcourt, no jokes. Ask my team, ask everyone. ”

Meanwhile, Soberekon threatened to sue him if he did not apologize and recant his statement. He also demanded the sum of N500,000,000 as compensation.
Share