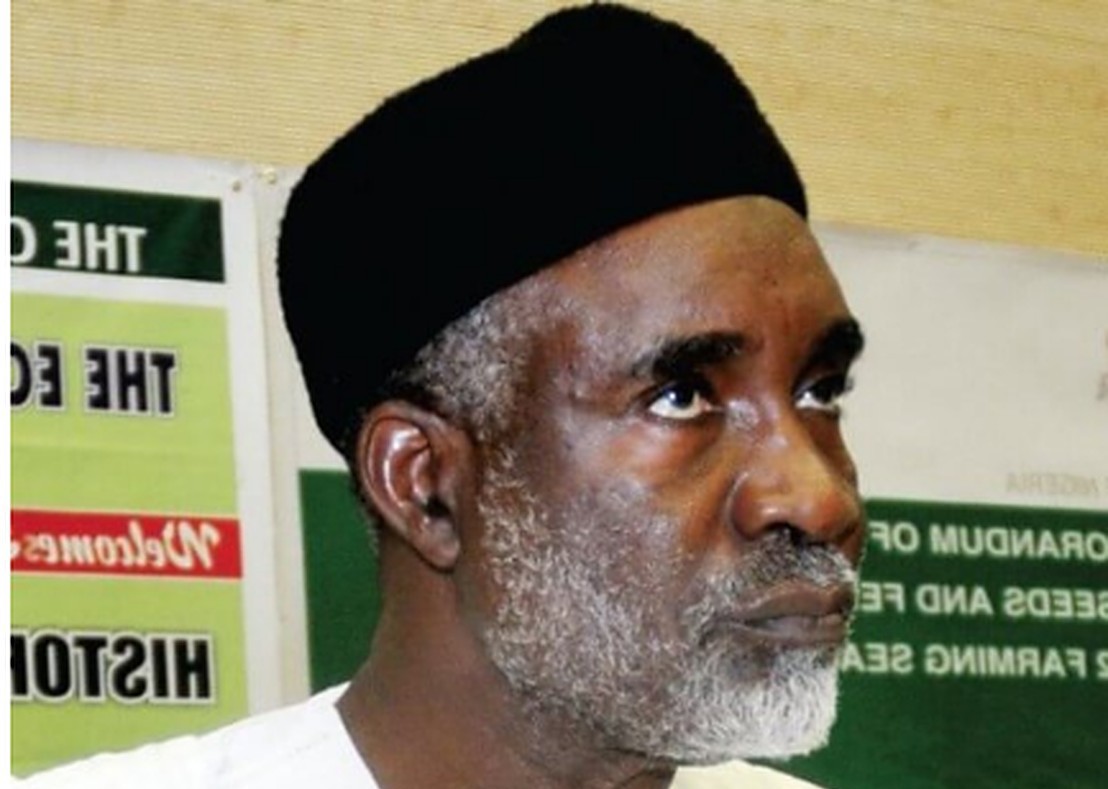 The court had on July 19 dismissed a ‘no-case-submission’ application filed by Nyako, and his co-defendants against the N29 billion fraud case instituted against him by the Economic and Financial Crimes Commission (EFCC).

Being dissatisfied with the ruling, Nyako and other defendants approached the court of Appeal, Abuja division, seeking an order of stay of proceedings on case at the trial court as well as the dismissal of trial court’s ruling on no-case submission.

They also returned before Justice Okong Abang with another application urging him to stay further proceedings on the case pending the determination of its suit at the Court of Appeal which, according to them, has been fixed for judgment.

That application was earlier vehemently opposed by the prosecution leading to the adjournment of the matter to November 8.

EFCC’s lawyer, O. Atolagbe , later informed the court that it should await the judgement of the higher court.

“The case was adjourned for mention and or for reports in respect of the appeal of the nine defendants.

“As it stands my lord, judgements at the Court of Appeal has not been delivered, neither have we been given any date,” he said on Friday.

The defendants counsel also agreed that the matter should be adjourned.

“This matter is again adjourned to January 24 for further mention and or to abide by the outcome of the appeal,” Justice Okong Abang ruled.