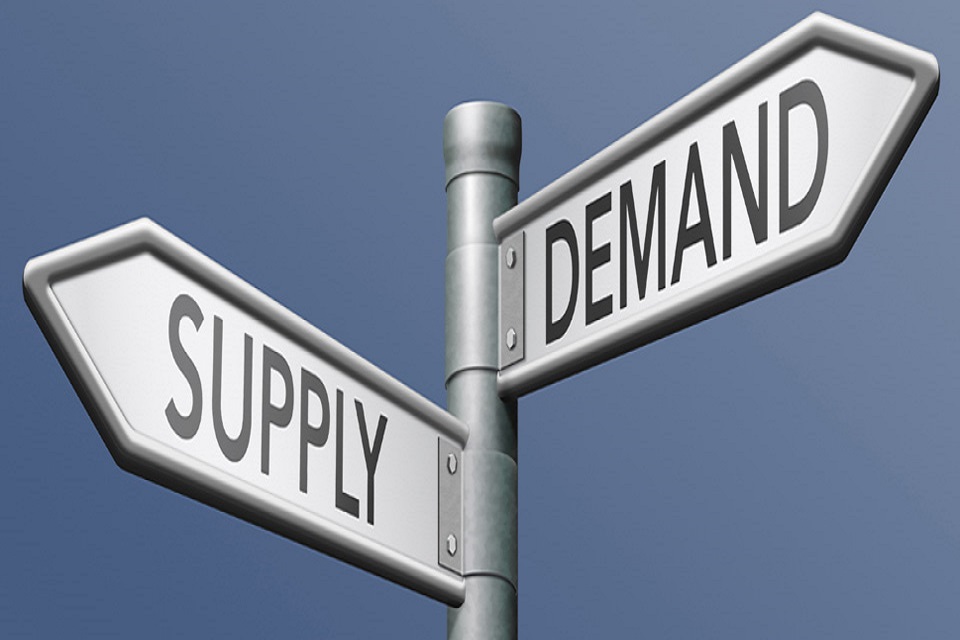 As the Naira continues to take a heavy beating against the major international currencies at the foreign exchange (forex) market, the Central Bank of Nigeria (CBN) said its major concern, for now, was boosting Dollar supply to the market windows and not the valuation of the local currency.

The Director of Monetary Policy at the CBN, Mr Hassan Mahmud, while speaking at a virtual investor conference on Tuesday, said if there is sufficient FX supply, the domestic currency will regain stability.

This week, the local currency plunged to a new record low of N532/$1 at the unregulated segment of the forex market, where end-users source foreign currencies whenever they are unable to get FX at the regulated channels.

The Nigerian currency has come under immense pressure lately after the apex bank introduced a policy to ban the sale of forex to Bureau De Change (BDC) operators in the country.

In his presentation at the summit, Mr Mahmud said the apex bank was worried about the supply side of FX and the confidence in the system, noting that the level of the Naira was expected to adjust based on demand.

According to him, market failures had made the CBN adopt a managed float regime.

He said: “The spot rate is the reference rate and I expected convergence of Nigeria’s several exchange rates, a gap which has frustrated investors.”

Nigeria is currently battling forex shortages as a result of low oil prices, which account for 86 per cent of the country’s FX earnings. The price of the commodity was affected by the COVID-19 pandemic.

This has forced the central bank to devalue the Naira three times within 15 months.

Analysts have argued that the currency FX crisis in the country was bad for the economy and could send the wrong signal to investors.