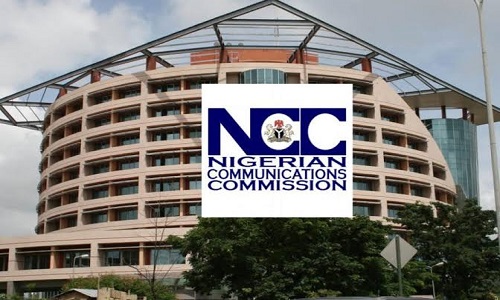 In his speech, the Executive Vice Chairman of the Commission, Professor Umar Garba Danbatta, represented by the Director, Policy Competition and Economic Anylysis, Alhai Mohammed Baba Jika, at a two-day Stakeholders Sensitization workshop, on the implications of the African Continental Free Trade Area (AFCFTA), initiative for the Communications Industry, held in Kano, said the process is to be in conformity, with an initiative of the African Union (AU) of creating a single Continental market for goods and services.

During the workshop, with the theme: ’’Improving Nigerian Communications Industry Competitiveness For the African Continental Free Trade Area (AFCFTA) initiative, organized by the NCC, in collaboration, with the Nigerian office for Trade Negotiation (NOTN), Danbatta, said, the Government’s institutional framework is to drive Nigeria’s trade policy initiative that will facilitate free movement of investment and people across the entire African Continent.

According to him, the goal of convening the workshop, is to draw the attention of Industry stakeholders to the need to optimally appreciate the business implications of the AFCFTA), so as to evolve a roadmap for the future trajectory of the industry in the context of the Continental Free Trade Area.

Also, Danbatta, said, :’’The Federal Government’s aspirations to advance  Nigerians economic development through continuous encouragement of pro-trade, pro-business, pro-investment and pro-export measures are in synergy, with the mandate of the NCC to stimulate investment and economic activity by protecting the interest of the Government, investors and consumers within the Nigerian Communications Ecosystem.

Furthermore, he explained that AFCFTA agreement is with 22-member states, the hitherto business algorithm in Africa, is going to change, as it would become difficult for any country to regarded as the largest market in Africa, since the African continent is now going to be seen as one single international trade block.