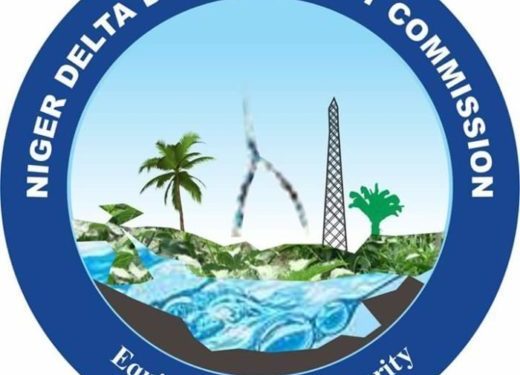 The Niger Delta Development Commission (NDDC) has dismissed allegations by some interest groups against the Minister of Niger Delta Affairs, Senator Godswill Akpabio and the commission’s Interim Management Committee (IMC).

NDDC Director, Corporate Affairs, Charles Odili, in a statement he released in Port Harcourt, said the attackers were mainly targeting Akpabio for driving the forensic audit of the commission ordered by President Muhammadu Buhari.

“Our fear is that in the attempt to undermine the minister’s efforts, his traducers may unwittingly be making the Commission and its mandate, a collateral damage.

“We are also mindful that the Interim Management Committee, made up of some of the best professional hands in the Niger Delta, should not be distracted. Some of the allegations are so outlandish that sane minds will ignore them”, Odili said.

Odili said the allegation that the commission was spending billions on “phony water hyacinth contracts”, was not true.

“We state that this Interim Management Committee has neither awarded nor paid a single kobo for any water hyacinth contract.

“We also state unequivocally that this Interim Management Committee has not awarded or paid for any desilting contract”, he said.

On the ongoing construction of the head office, he said: “The Interim Management committee is focused on completing the permanent headquarters project.

“Work is progressing satisfactorily. As a result of this commitment, it is paying the contractor for work done and on time. But for the Corona Virus, the commission would have completed the new head office this month.

“It beats the imagination that any person of sane mind would prefer that the Commission continues to pay rent for a temporary head office rather than complete and occupy its own”.

On staff redeployment, Odili said interim committee was determined to change the narrative of the commission and its mandate.

He said: “This involves reforming the commission, its processes and values. As part of the drive, the IMC has redeployed directors and other staff to new beats for operational efficiency.

“This redeployment was carefully done to put square pegs in square holes and also reinvigorate the team by challenging the staff to confront the challenges facing the Commission. To allude any ulterior motive to an exercise of such altruistic value it to stretch mischief too far.

“We wish to add that the Niger Delta Development Commission exists for the good of the region. It is a great disservice to its people for a few selfish elite to go on the attack every time their attempt to corner the resources of the commission is challenged.

“The forensic audit ordered by the President Muhammadu Buhari, which Senator Akpabio is pursuing with his uncommon passion, is for the good of all stakeholders.

“The greatest tragedy would be for a few elite to truncate the good intentions of the Federal Government because their access to the commonwealth is being threatened. We plead with them to allow the Interim Management Committee to do its work.”

@@dailyrecordng
Previous COVID-19: FG to evacuate Nigerians abroad
Next No licence has been issued for 5G network in Nigeria – Minister