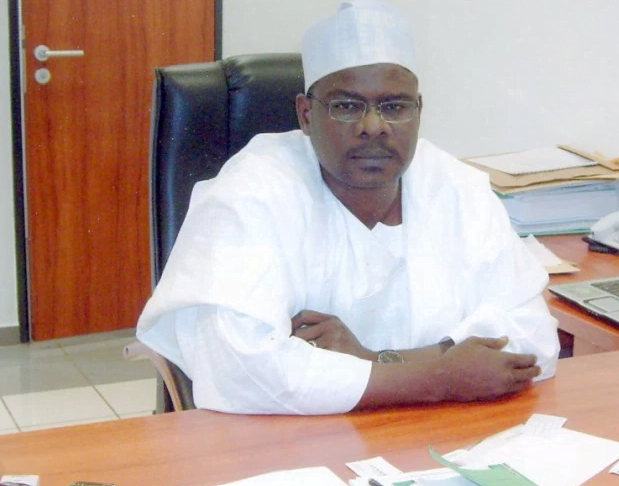 Senate on Tuesday has resolved that the suspended Senator Ali Ndume be allowed to resume plenary on Wednesday 15th November, 2017.

The decision was announced by the Deputy Senate President, Ike Ekweremadu after a close door session.

Senate had said it would appeal the Federal High Court judgement which ruled in Ndume’s favour on Friday, 10th November, 2017.

While serving the suspension, he sued the Senate and won.

Reacting to the court’s verdict, Ndume noted that the Senate erred because it lacked the right to suspend a member more than two weeks, “which is what our rules say.”

“So where they got the power to suspend me for six months was what I approached the court to seek declaration.