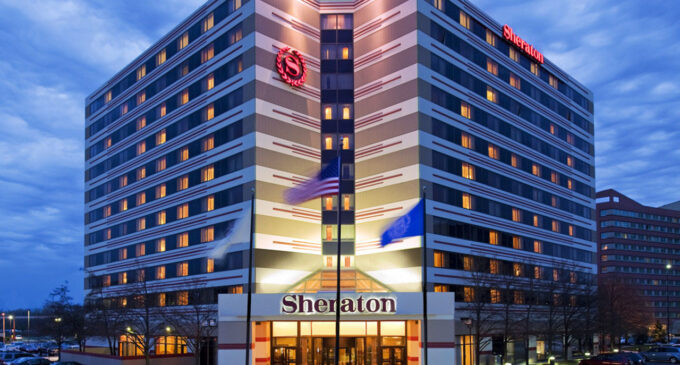 Nipco is a downstream operator in the oil and gas industry.

Lawal Taofeek, spokesperson, Nipco, made this known in a recent statement.

According to the statement, Nipco acquired Sheraton Hotel to drive its mission for diversification into the hospitality industry.

It said the new investors are desirous of restoring the hotel to its former glory of being the “first-choice luxury hotel in Abuja”.

“The hotel is currently managed by Starwood/Marriott under various system license agreements with CHP. In the past, Starwood had acknowledged in various reports that the hotel was in a very degraded state and will require hard renovations to make it brand compliant,” the statement quoted Aminu Abdulkadir, group executive director, Nipco, as saying.

“However, despite the hotel’s poor condition and non-compliance with its brand standards, Marriot/Starwood has continued to manage the Sheraton Abuja Hotel, which is currently in a dilapidated and deplorable state.”

Nipco added that the new investors are determined to turn around the fortunes of the hotel through the injection of substantial new capital under certain preconditions.

The oil firm revealed that, as part of the new investors’ commitment to manpower development in the hospitality industry, plans are in the pipeline to establish a ‘Hospitality Academy’ in Nigeria in collaboration with the federal government.

It noted that the proposed establishment is aimed at training Nigerian youths in various hospitality skillsets.

“This initiative is borne out of the current global shortage of trained and experienced hospitality manpower. Indeed, statistics showed that there are currently more than one million job vacancies in housekeeping, waiters, chefs, security, IT and maintenance of the hospitality industry,” it said.

Nipco further said the CHP Hospitality Academy will not only train Nigerians for local employment but will also equip them with the requisite expertise to seek overseas placements to fill the large volume of vacancies in other parts of the world.

@@dailyrecordng
Previous Nigeria Voted For Change In 2015.. But Got Poverty, Insecurity – Atiku
Next Standard Chartered Bank fraud: Court adjourned till January 19 for trial of suspects to commence