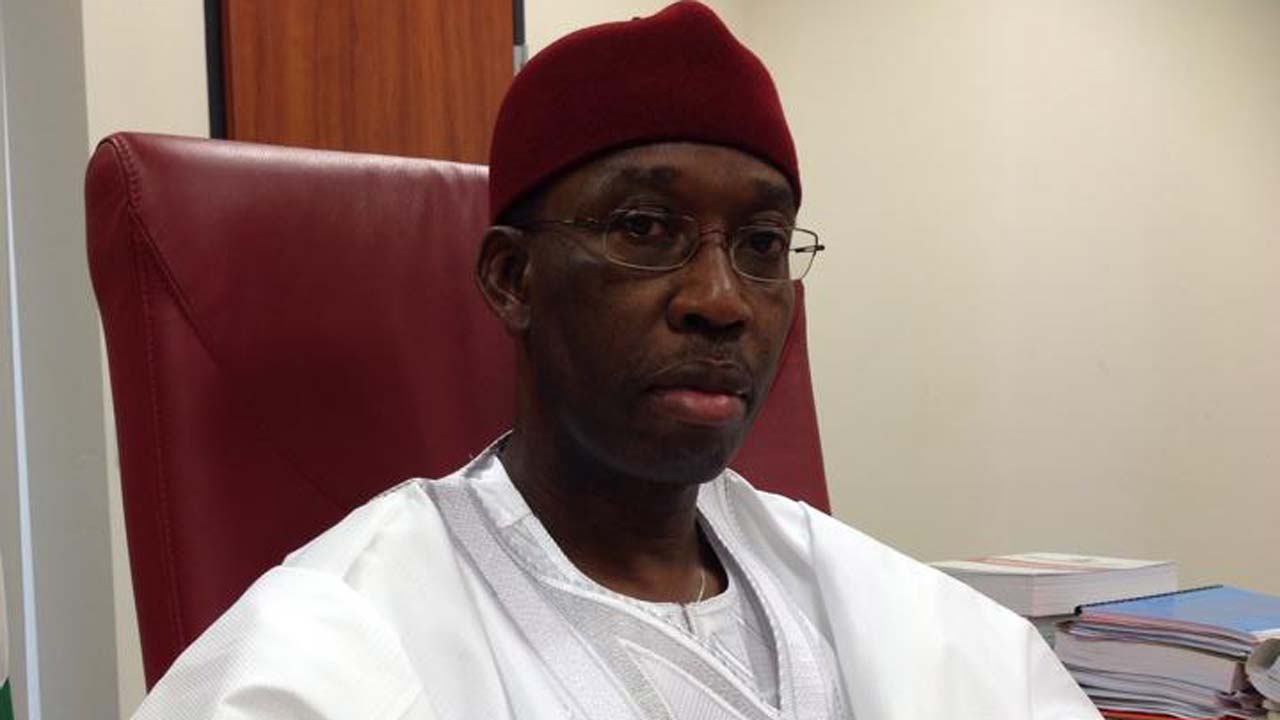 Delta State governor, Dr. Ifeanyi Okowa, has urged contractors in the state who have been mobilised to seize the opportunity offered by the dry season to deliver their projects.During the inspection of some road projects in Agbor, Ika South Council yesterday, Governor Okowa noted that the people deserve good infrastructure.

The governor, who spoke to journalists after inspecting Queens Street, and roads at the Delta Development and Property Authority (DDPA) Estate, assured Deltans: “The dry season will be fully utilised for completion of road projects across the state. Though we noticed that some factors were not taken into consideration at Queens Street, the right thing would be done because our people in all parts of the state deserve necessary infrastructure.”

On the ongoing storm drainage projects in Asaba, he reassured that the contractors would meet the February 2019 deadline, disclosing also that some of the drainage projects had been completed while others were at different stages of completion.