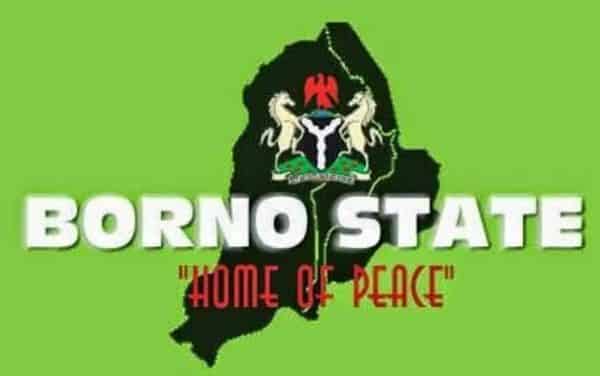 Local divers have recovered six bodies out of nine people involved in a boat accident at Zabarmari area in Jere Local Government Area of Borno.

Local divers have recovered six bodies out of nine people involved in a boat accident at Zabarmari area in Jere Local Government Area of Borno.

The News Agency of Nigeria reports that the incident occurred on Friday during a boat journey from Zabarmari to Dusuman settlement.

Bulama Maidamma, the ward Head of Zabarmari, who comfirmed the incident, told NAN that two females and four males died while three among the passengers were rescued.

Maidamma said: “The two females boarded the boat from Budum area, some of them were heading to Dusuman for the Jummat prayers while others went to attend funeral of a relative.”
He attributed the incident to the heavy wind with sandstorm which lasted for about 30 minutes on Friday.

He said: “The boat capsized at the deeper point of the river. Most of them drowned because they could not swim and were not putting on life jackets.

“Consequently, we mobilised divers to go in search of them. They were able to rescue three passengers including the driver on Friday.

“However, the ongoing search of the six others took us until Saturday evening to recover their bodies.”
Malam Muhammed Labo, a local in Dusuman, told NAN that his brother who was a GSM technitian was among the victims.

Labo said his brother went for a funeral of a relative at Dusuman.
Reacting, Bashir Garga, the National Emergency Management Agency, Northeast Zonal Coordinator, confirmed the incident to NAN.

Garga said that most of the passengers were returning from Jummat prayers when the incident happened on Friday.

Malam Bello Danbatta, the Head of Emergency Response of the State Emergency Management Agency, said the incident was reported late to the management.

Danbatta said the agency had mobilised it personnel to the scene to ascertain the cause of the incident.
Edet Okon, the Police Public Relations, Borno Command, said he was yet to be briefed of such development, adding that he would comment after full investigation.