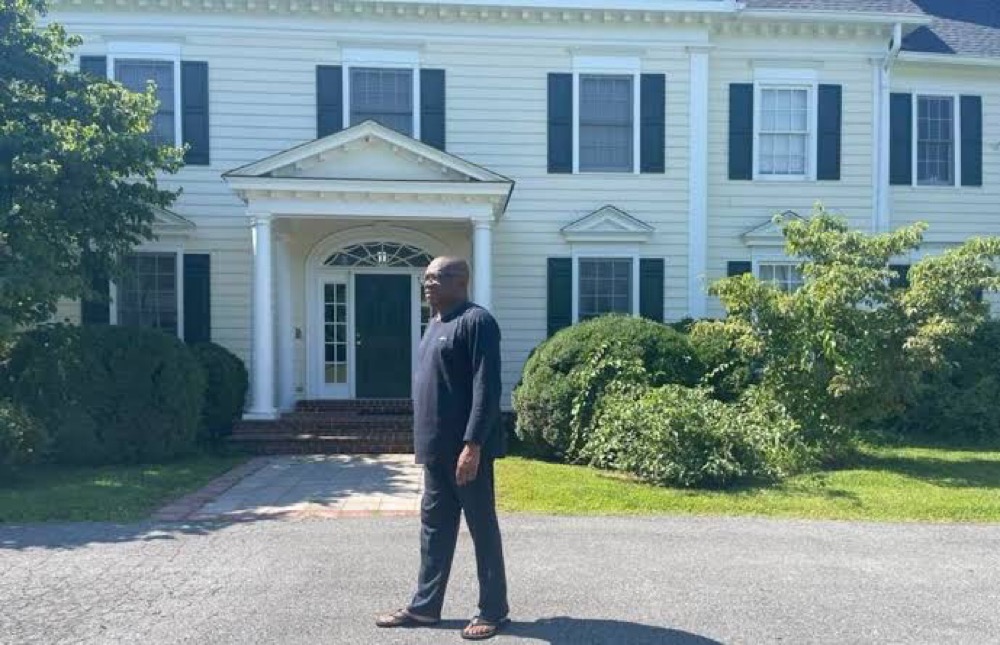 The chief whip of the Senate, Dr Orji Uzor Kalu, weekend, reminisced about the past when he bought the then latest Mercedes Benz in 1982, and how some people rumoured that he was into money rituals.

Orji, a former governor of Abia State, also said he was already wealthy before joining politics.

According to him, his return to politics after 12 years was to salvage the decay his people were in.

He wrote on his Facebook page that, “In 1982 when I bought the latest Mercedes car (the then President Shehu Shagari was the only Nigerian using the same car as at that time), I recall that whenever I drove the car some would look at it with admiration while a few were spreading rumors that I was into money rituals.

“Unfortunately things haven’t changed much today. People still think that you wake up and make money without working for it.

“People should stop entertaining the blackmails that money is OUK’s motivating factor in politics. If it’s actually about money as propagated, then I already have all I would ever need .

“While I was governor, I never bought a new home. I have lost more money being into politics. I took over from a military administrator and those who knew the condition of Abia before 1999 will have a better understanding of the level of work we did before leaving government in 2007.

“After I left as governor, I stayed away from politics for 12 years. I returned to politics in 2019 when it was obvious the zone was going into trenches and for the sake of the people. Meanwhile, my return to politics has paid off for the Abia North zone beyond expectations.

“As of today, I can decide to even resign as a senator because I spend my private money to make up a lot of things while serving the people .

“Nigeria is unfortunately a country where people who have done no business except holding public offices are hailed while those who have worked hard all their lives, creating wealth and employing people are called names.

“I became an employer of labour at an early age, and have steadily continued to be. I have worked hard all my life and the best you can do is to study people and try to be better than them.

“For the life we live is not for ourselves alone, but for God and to then accommodate other people.”