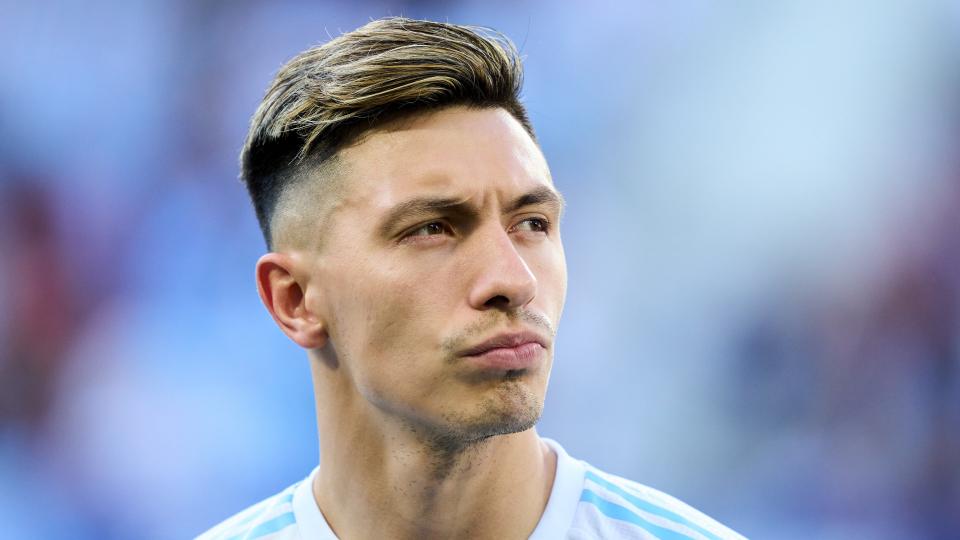 Manchester United hope to finalise a £46 million deal for defender Lisandro Martinez on Wednesday with a delegation of officials set to meet with Ajax CEO Edwin van der Sar today for ‘final negotiations’.

Ajax have turned down three bids from Man United for Martinez, with the Dutch giants holding out for around £46 million.

Martinez is desperate to join Man United and he has already pleaded with his club to accept an offer last week by making it clear that he is prepared to go on strike to force through a move.

Ajax had hoped to spark a bidding war with Man United Premier League rival, Arsenal, who had also submitted two bids for the 24-year-old star.

But according to Dutch outlet De Telegraaf, Ajax now accept the Argentine’s future at the club is over and they are prepared to sell him this summer.

Man United’s last offer of around £43m was just £3m short of Ajax’s valuation for Martinez and they are said to be ready to meet the asking price of around £46m.

That fee satisfies both parties, with Man United manager Erik ten Hag desperate to reunite with his former player at Old Trafford.