TSA: No hidden government funds in our custody – Keystone Bank 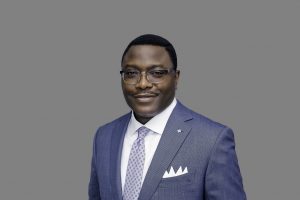 Keystone Bank Limited has denied having in its custody any illegally hidden money belonging to the Federal Government of Nigeria or any of its agencies.

But Keystone Bank, in a statement by the General Counsel & Company Secretary, Dr. MichaelAgamah on Tuesday said, “We wish to state categorically that Keystone Bank Limited has never illegally hidden or withdrawn any amount of money belonging to the Federal Government or any of its agencies.”

The statement also added that “the lender informed its stakeholders that it would not conduct itself in breach of the laws or policies of the government, including the TSA policy and had since been engaging with relevant agencies to remit all funds in the Bank’s custody”.