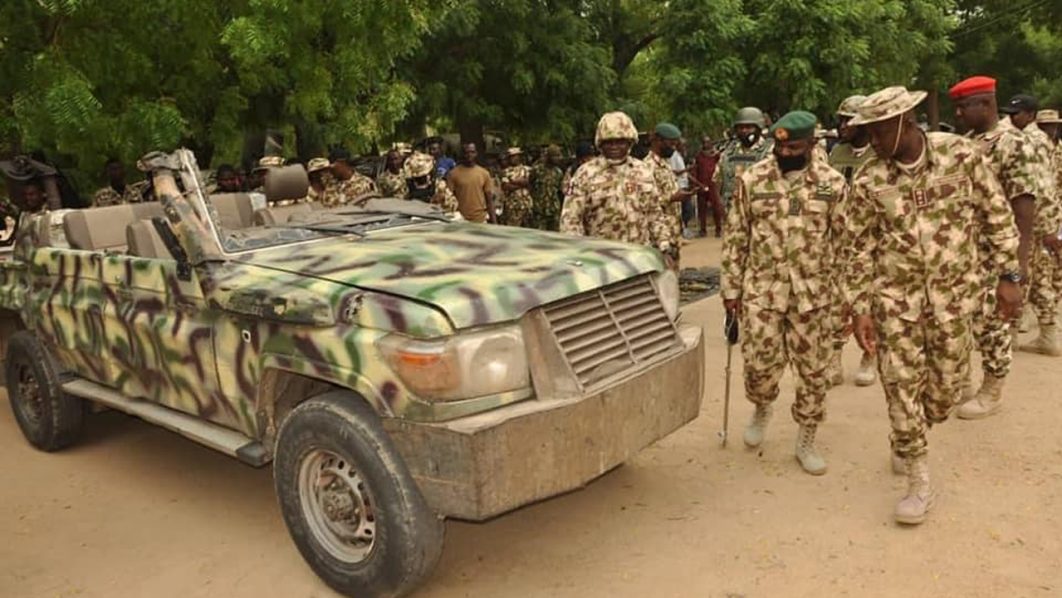 “Troops are currently on the trail of the criminals,” Nwachukwu said.

“We assure the general public of our commitment to provide adequate security in the general area in collaboration with other security agencies.”

Nwachukwu urged members of the public to complement the effort of the security agencies by remaining law-abiding and provide useful information on the fleeing gunmen.