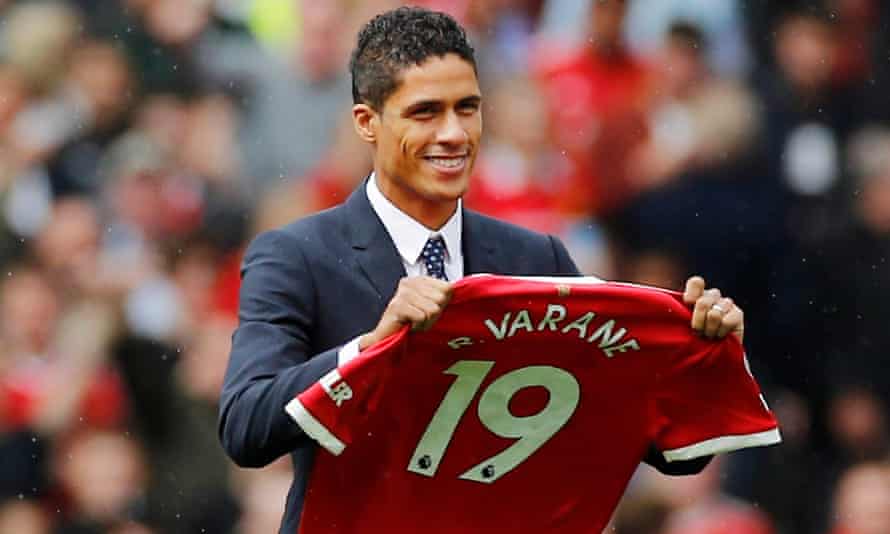 He had said during the interview that he does not respect manager Erik ten Hag and felt betrayed by the EPL side.

In the interview, which has cast doubts about his future at the club, Ronaldo said he was being forced out of the side he joined in August 2021.

That was his second spell, after winning eight major trophies with them from 2003 to 2009.

Manchester United have said they would address the Portuguese forward’s comments only after establishing the full facts, but Varane said the situation had impacted players.

“Obviously it affects us,” Varane, who has been selected in France’s squad for the November 20 to December 18 World Cup in Qatar, said. “We follow what is happening and what is being said.

“We try to calm the situation in our own way, we try not to get too involved in it. What is happening in the media in the big clubs is gaining momentum.

“When it’s a star like Ronaldo, even more, so we try to take it with distance, that is to say that we do not try to change the situation alone, we are part of a collective.”

Last month, Ten Hag said Ronaldo refused to come on as a substitute against Tottenham Hotspur.

That was when the forward walked down the tunnel with a few minutes of the game remaining after being left on the bench.

The 37-year-old was then not part of the squad that faced Chelsea the following Saturday.

Varane, who has also played alongside Ronaldo at Spanish side Real Madrid, said the team was ready to accept whatever Manchester United decides.

“What I want is the best for my team. So, whatever the decision, as players, we’ll accept it and give the best of ourselves,” Varane added.

On Tuesday, Portugal midfielder Joao Mario said an awkward handshake between Ronaldo and Bruno Fernandes was the result of a joke between teammates for club and country.