We Are Taking Difficult Economic Decisions For Benefit Of Nigerians—Emefiele 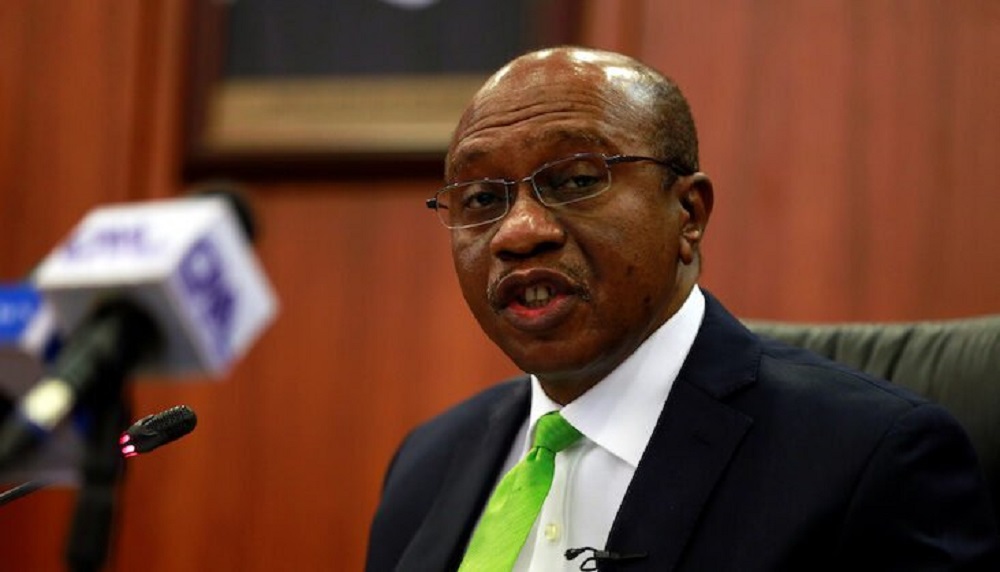 The Governor, Central Bank of Nigeria, Mr. Godwin Emefiele has said the apex bank is currently taking difficult economic decisions that will be beneficial to Nigerians in the long run.

Emefiele said this during a retreat for members of the apex bank Monetary Policy Committee with theme, “Monetary Policy Implementation in a Digitally evolving Developing Economy.”

The retreat is being held ahead of its July 2022 meeting, to enable the MPC members to brainstorm on policy measures to address new challenges in monetary policy.

Members of the MPC are seeking new ideas and tools to aid monetary formulation and implementation for optimal macroeconomic outcomes.

Emefiele, reiterated the objective of eNaira to capture the large unbanked populace into the formal sectors.

The CBN had in recent times taken some bold policy measures aimed at repositioning the Nigerian economy.

Some of these policies are the restriction of foreign exchange for the importation of about 43 items into the country, the decision not to float the naira as being canvassed by multilateral financial institutions such as the World Bank and the International Monetary Fund, the ban on sale of foreign exchange to Bureau De Change and the recent increase in the Monetary Policy Rate to about 13 per cent among others.

The World Bank had recently stated that the Central Bank of Nigeria’s multiple exchange rates, trade restrictions, and the financing of the public deficit continue to damage the business environment.

This was disclosed by the World bank in a document titled ‘Nigeria Development Update (June 2022): The Continuing Urgency of Business Unusual.’

The World Bank believes that CBN’s persistent intervention would cause weaknesses in revenue mobilization, foreign investment, human capital development, infrastructure investment, and governance.
The World Bank stated that amid heightened risks, the government has kept a “business-as-usual” policy stance that hinders prospects for economic growth and job creation.