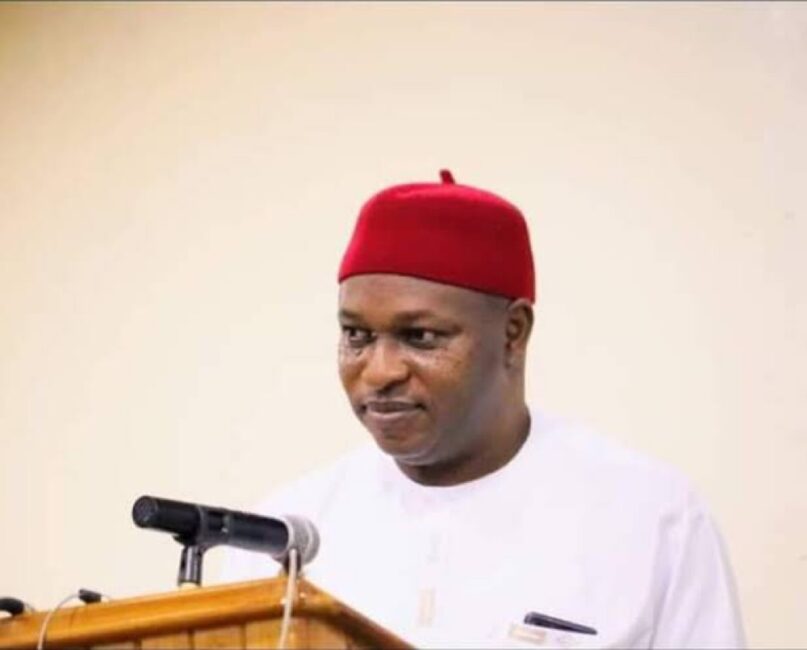 The Chijioke Edeoga Campaign Organisation has reacted to the ruling of a Federal High Court sitting in Abuja on Wednesday which ordered a re-run of the Labour Party’s governorship primaries in Enugu State.

Barr Edeoga is the party’s governorship standard-bearer ahead of the 2023 general elections. He contested the guber primaries of the Peoples Democratic Party, which Barr Peter Mba won. Edeoga later decamped to the LP. He had served as commissioners of local government matters and environment, respectively, in Gov Ifeanyi Ugwuanyi’s administration before joining LP.

The ruling of the court followed a suit filed by Mr Evarestus Nnaji, who also lays claims to being the rightful candidate of LP in the state.

According to him, “Although we have not seen a copy of the judgement to enable us to make an informed decision, it is important to inform our teeming supporters across the state of our unflinching commitment to the struggle for the emancipation of our dear state and her longsuffering people.

“As law-abiding citizens, we will refrain from commentaries capable of undermining the integrity of the courts, but we urge you to rest assured that we will do everything legally possible to defend this mandate.

“We also have, through the years, learned that nothing good in life ever comes easy. The finest of roses are usually found in the midst of thorns, and we are fully energised to find the roses of freedom and development for our people.”

According to him, their legal team would review the judgement and take a decision.

The Federal High Court had ordered the re-conduct of the primaries within fourteen days.