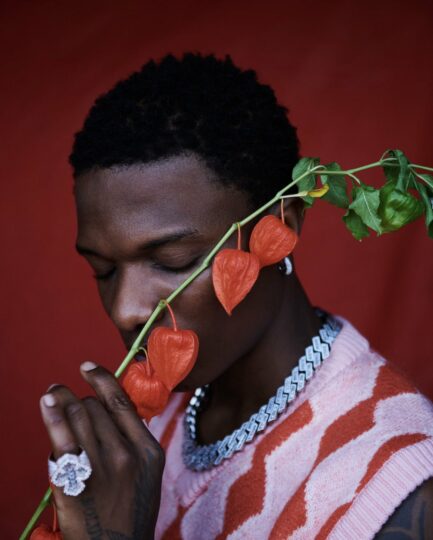 He stated this in a recent interview with Guardian UK, adding that he wants to be remembered forever through his music.

According to him, the standard now is to produce songs that would live in the memories of his fans even after death.

“I have one other aim for this new chapter, to live forever. Not physically, but for whatever I create to live forever,” he said while talking about a musical for Bob Marley’s ‘Get Up, Stand Up!’ he went to watch.

“Yo, we were watching a Bob Marley play and this guy died decades ago. I didn’t even know that he died at 36. He did so much at a young age.

“It just reaffirms what I do; I have to keep taking this to the highest heights. Because I know one day, they are definitely going to create a play about me.”

“Now I’m more careful with what I put in my songs because my kids listen to my songs,” he added.

The interview comes on the back of his forthcoming album ‘More Love, Less Ego’ which is set for November 11.
Share