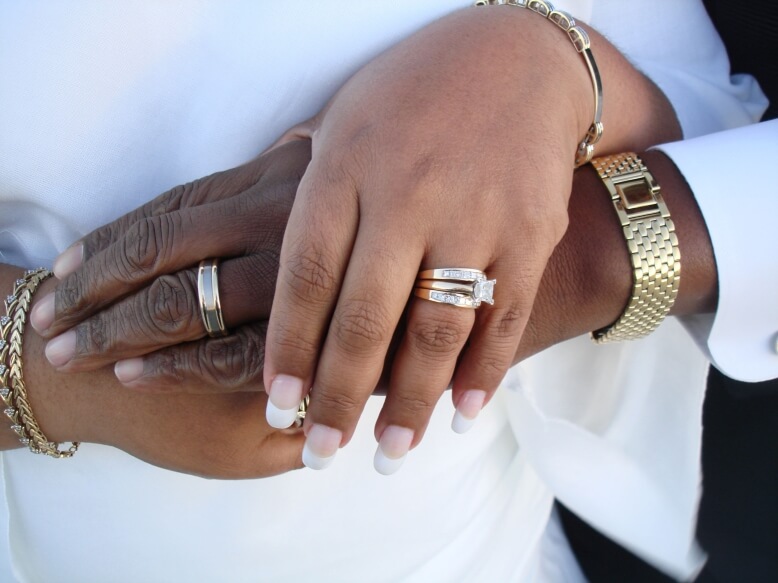 The petitioner explained to the court that she had been going through unstable marital experiences with her husband.

She alleged the man had abandoned her for many years before coming back in 2013 for re-marriage with another bride price.

Breaking down the Particulars of her marriage in a court document dated August 22, 2022 and filed by her lawyer, F.E. Amadi Esq, she said they started living as husband and wife prior to 1978 but after she gave birth same year, her husband abandoned her.

According to the woman, this made her family to withdraw her and the children while returning the bride price to his family.

She claimed that after 30 years of not sighting him, he returned with another bride price promising not to misbehave again.

“On 30th November 2013 under the Customary rite of Ndiokoroji Arondiziogu in Imo state of Nigeria, respondent convinced the petitioner to accept him back and promised to make up for his lapses and then paid the sum of ten thousand naira (N10,000) dowry to the petitioner’s family,” her court complaint partly reads.

She added that in October 2020, Nwosu forced and “ejected” her out of the house in Kubwa and that both have lived apart since then.

The petitioner’s lawyer prayed the court to dissolve the marriage because both parties have separated and have being living apart from each other since October 2020.

“Respondent had married another woman and is currently living together with her.

“Respondent has clearly informed the petitioner in clear words on several occasions to move on with her life,” the grounds of complaint read.

The court document seen by our correspondent showed that the couple had two children from the marriage, one , 43 years, the other, 41 years old.