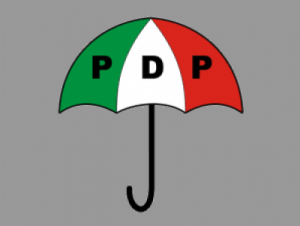 The Peoples Democratic Party (PDP) has urged the Presidency to stop looking elsewhere for forces waging a smear campaign against President Muhammadu Buhari over his leadership style.

The Presidency, through its spokesman Femi Adesina, had said some unnamed traducers were panning a smear campaign against the President and his policies.

In a statement yesterday by its spokesman Kola Ologbondiyan, the PDP said: “It is clear that the Buhari-led APC administration is plagued by all-round failure in governance. If indeed it has any record of success in any sector, Mr. President would not be begging Nigerians, even in his home state, Katsina and among his party members, to award him a pass mark.”